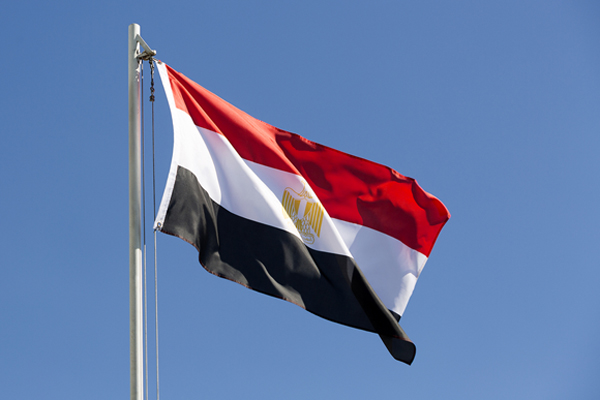 An investigation has been launched after a holidaymaker’s body was returned to the UK with vital organs missing after his sudden death in Egypt.

Law firm Irwin Mitchell has been instructed by the family of David Humphries, who died after collapsing during a family holiday to Egypt in September, to look into the case.

His body was repatriated to the UK after his death, where a second post-mortem examination was held because the results of the autopsy in Egypt were inconclusive. This found the 62-year-old man’s heart and kidneys had been removed.

Under Egyptian law, the full removal of organs is illegal to reduce organ trafficking.

Debbie Manders, paralegal for Irwin Mitchell, said: “This is a terrible situation for the family to find themselves in. The laws surrounding the removal of organs in Egypt are very strict. We are working with lawyers in Egypt to find out what has happened so we can provide David’s family with much-needed answers.”

Humphries, a mechanic, went on holiday to Makadi with Lynda, his wife of 39 years, and daughter Anita Goodall, her husband, and their two children on September 7.

On September 13 he visited a doctor suffering chest pains and the next day was admitted to hospital. He collapsed on September 18 by the pool, where he had been playing with his grandchildren, and later died in hospital.

In a statement via Irwin Mitchell, Lynda said: “Dave was the most loving, careful and generous man who lived for his family. He just loved spending time with all of us.

“One minute he was playing in the pool with the grandkids and the next he was slumped over with his eyes in the back of his head.

“I will never forget seeing him in so much pain and feeling so helpless that I couldn’t do anything for him.

“It is bad enough trying to come terms with his death.  When Dave came back to England we were told that his body had started to decompose so we were advised not to see him as they would be lasting memories that we would not like to hold.

“I’m devastated that I will never get to say goodbye to Dave or tell him one last time that I love him.

“We just want answers as to why he returned to the UK with parts of him missing.”