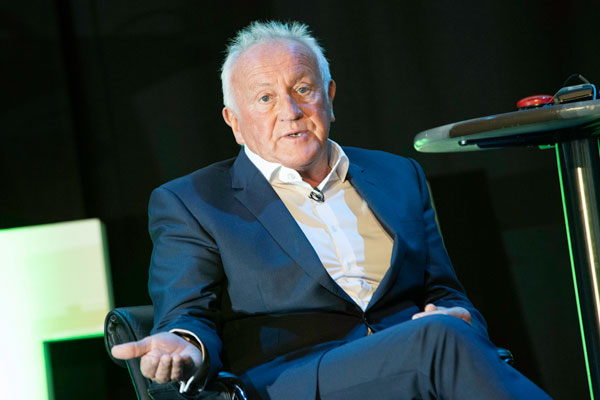 An agent who organised an award-winning customer event under the wings of Concorde advised Atas delegates to be creative when considering locations for brand and product showcases.

Former World Market Travel owner Tim Giles, who now works as a consultant for southwest agency C the World, said the event at the Aerospace Flight Museum near Bristol was held for existing and potential clients, but also benefited from interaction with enthusiasts who had attended the public preview day independently.

The event, which won the best small agency promotion award at the Agent Achievement Awards, cost £8,000 to stage, and has generated nearly £1 million in bookings over the past 12 months. Suppliers who presented at the event contributed about half the cost.

Giles said: “We’ve previously held events in the Roman Baths and American Museum in Bath, and the venue itself drives attendance. You can build on that to inspire your guests and encourage them to book.”