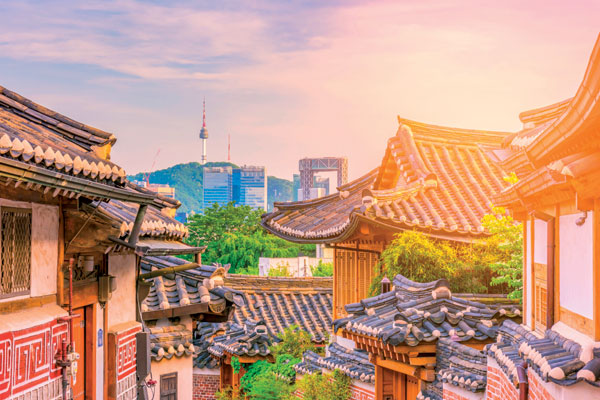 Saga has launched its first tour of South Korea and Japan.

The over 55s specialist’s 13-night Essence of South Korea and Japan itinerary includes a trip to the border between North and South Korea, a ride on the Japanese bullet train, dinner at a sumo restaurant and Japan’s cherry blossom.

The border is in a demilitarised zone where the North’s leader Kim Jong Un met South Korean president Moon Jae-in during their summit in April, and recently featured in travel presenter Palin’s TV documentary about the region.

In Japan, guests will have views of Mount Fuji and, in spring, Japan’s cherry blossom, a cruise on volcanic Lake Ashi and a cable car ride up Mount Komagatake.

In South Korea, the tour takes in the cities of Gyeongju and Busan, capital Seoul, including the observation decks on the 777-ft N Seoul communications tower, and excursions include the seventh-century astronomical observatory of Cheomseongdae

Guests can also see Korean War monuments, a secret passage created for the North to infiltrate the South, viewpoints into the northern side, a United Nations military post, the area where, in 1976, two American soldiers were killed with an axe after attempting to cut a tree and the option of watching a cooking show incorporating acrobatics, magic and comedy.

Meals will be had at a Ninja-themed restaurant, a Japanese-style pub, an eat-what-you-make sushi class and the sumo wrestling ring.

Prices start from £3,999, including flights, accommodation and tour manager. There are departures in September and October 2019, and from March to May 2020.