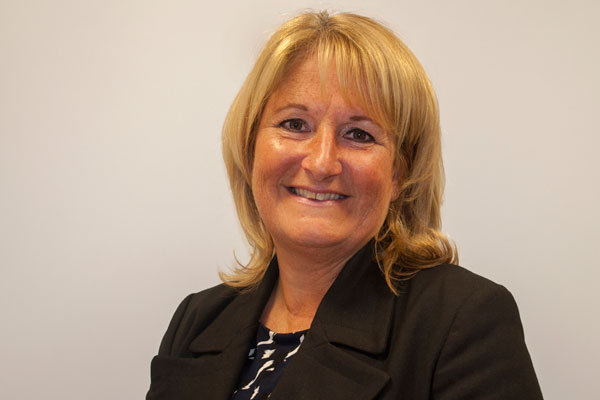 Tipto’s 20th year could be one of its most “exciting” yet, with agent product knowledge more highly valued than ever before because of Brexit, according to chairman Jane Atkins.

Atkins, now in her third year at the helm of the supplier marketing body, said Tipto’s relevance could also reach a new high because of its 25 suppliers, the most members it has ever had, covering all sectors.

She said: “We are heading into a challenging 2019 with Brexit, and for independent agents it could be their year. People are going to want reassurance from someone they can trust.

“If agents’ product knowledge and knowledge of the market is good, that will help them in 2019. Agents are starting to recognise they have to differentiate at a service and knowledge level.”

For Tipto, providing opportunities to build stronger ties between its suppliers and agents will play into the trade’s hands in this respect, she said.

“It’s an opportunistic year for agents and an exciting year for us because it’s the biggest we’ve ever been, with the biggest mix of tour operator partners. It’s about supporting those relationships,” she added.

Last year, the organisation enjoyed a 3% year-on-year rise in the number of agents attending its roadshows. Of the 1,660 agents who attended a Tipto roadshow, 1,000 were first-time attendees.

“This is really compelling,” said Atkins, who revealed that 5% more homeworkers attended events compared with the previous year. “There are more agents we can reach. We always want more to come along so it’s about continuing to spread the word,” she added.

Tipto also plans to capitalise on its 20th anniversary by making its summer events birthday‑themed.

The organisation will continue to support Reuben’s Retreat, but will look at ways to encourage more agents to donate, to top the £2,600 raised in its 19th year.

Tipto is appealing for more Agent Ambassadors as it tasks them with assessing its trade roadshows.

During Tipto’s 20th year, which started in September and runs until next summer, 25 Face 2 Face roadshows are planned, plus five SuperShows and five agent training days.

Tipto launched its Agent Ambassador Programme at the start of this year. It has six ambassadors, but hopes to recruit more to ensure a good geographical spread of agents.

For the first time, the ambassadors are being asked to feed back detailed critiques of Tipto’s roadshows. They will be given questionnaires to assess the format, tour operator presentations, venue and accessibility of roadshows from now until the end of the year.

The findings will be reviewed at Tipto’s meeting in December.

“Ambassadors will need to tell us why supplier presentations were engaging and what is not worth doing,” she said.

Ambassadors are particularly needed in the southeast, south coast, northeast and Scotland.

The sister brands count as one new member and bring the total number of suppliers to 25, an “optimum” number. It will not take any more tour operators this year.

Atkins (pictured) said: “They recognise Tipto as giving benefits they cannot replicate themselves. To have Gold Medal and Travel 2 on board is fantastic from an agent perspective.”

Nick Hughes, sales director for dnata Travel’s B2B brands in Europe, said: “Joining Tipto will allow us to strengthen our face-to-face agent partner relationships further. The exposure and awareness Tipto membership brings will allow us to further equip agents with the knowledge, expertise and understanding of how we can benefit their customers’ holiday experience.”