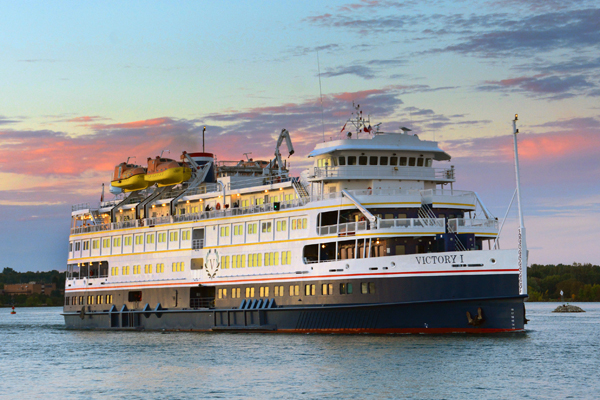 Terms of the transaction have not been disclosed, but the deal is expected to go through in early January 2019.

Victory I and Victory II will join the American Queen Steamboat Company fleet under the Victory Cruise name, alongside its flagship American Queen and 166-guest paddle wheeler American Duchess and 223-guest American Empress.

New ship American Countess, which is currently under construction in Louisiana, will debut in 2020.

“American Queen Steamboat Company’s established and strong product and brand is well suited to take the Victory vessels and Victory Cruise Lines brand forward, creating one of the largest North American Great Lakes and US river cruising companies in the country.”