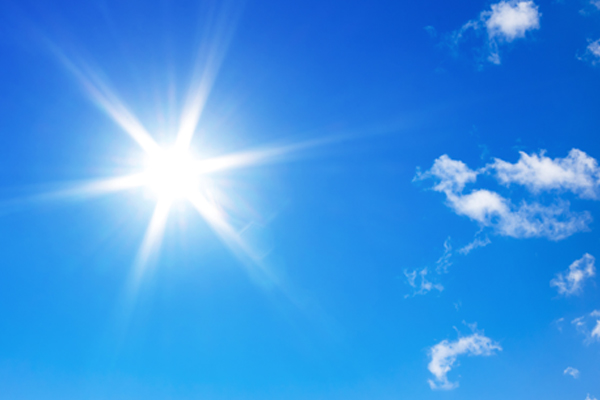 A continuing rise in demand from both domestic travellers and major international markets helped boost UK hotel stays over the summer.

Almost half of the demand during the period came from UK-based guests, continuing the staycation trend off the back of the prolonged summer heatwave.

Both Devon and Cornwall grew by almost 10% year-on-year; the Lake District and Cumbria rose by 25% while the Cotswolds saw a 15% rise in demand.
East Anglia, Hampshire, West Midlands and South Wales also experienced a substantial boom in demand, each growing by between 20% and 30%.

The number of international travellers from China surged by almost 180% year-on-year; visitors from the US grew by almost 40% along with France, up 25%, and Australia, up 30%.

Package holiday demand to the UK has also grown strongly across a number of visitor markets, encouraging a small uplift in average daily rates for these types of bookings.

Edinburgh showed an increase of almost 30% in package demand, with Birmingham growing by 20%.

Demand for travel to the UK made via app, mobile web or tablet devices was driven by visitors from all over the globe, but significantly from the US, up 45%, Germany, up 40%, and Canada, up by almost 30%.

Expedia Group head of market management Helen Maher said: “Our third quarter data for 2018 shows summer continued in a positive vein for UK hotels, with those across a number of regions and tourist destinations enjoying impressive growth compared to the same period last year.

“Demand remains strong from key international markets where visitors tend to book further in advance, stay longer and spend more on their trip.

“This data shows that our value proposition of providing hotels with a global reach through our investment in technology and marketing is helping to capture those visitors and drive demand.”