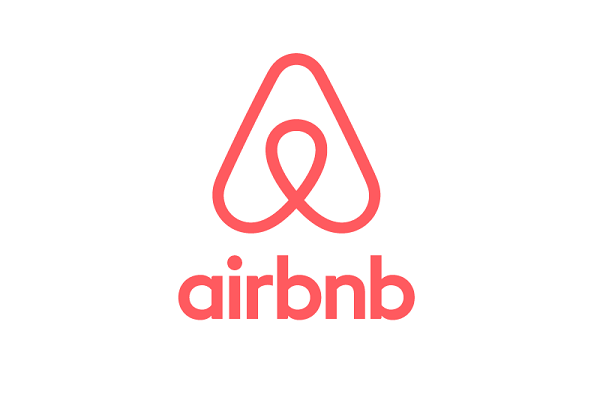 Airbnb is to remove all homes in Israeli settlements in the occupied West Bank from its listings.

The home sharing firm said it had made the decision on around 200 listings because settlements were at the “core of the dispute between Israelis and Palestinians”.

The move was welcomed by Palestinians but Israel has called it “shameful” and threatened legal action, the BBC reported.

The West Bank settlements are considered illegal under international law, though Israel disputes this.

Airbnb has previously been criticised by Palestinian officials and human rights campaigners for allowing listings of homes to rent in Israeli settlements on the occupied West Bank.

A statement from the company said: “US law permits companies like Airbnb to engage in business in these territories.

Following an evaluation, it said: “We concluded that we should remove listings in Israeli settlements in the occupied West Bank that are at the core of the dispute between Israelis and Palestinians.”

Israel’s tourism minister Yariv Levin described the decision as “discriminatory” and instructed his ministry to “limit the company’s activity throughout the country,” according to Israeli media.

Activists have long called for Airbnb and other companies to withdraw from the disputed territory and Airbnb admitted it had “struggled to come up with the right approach”.