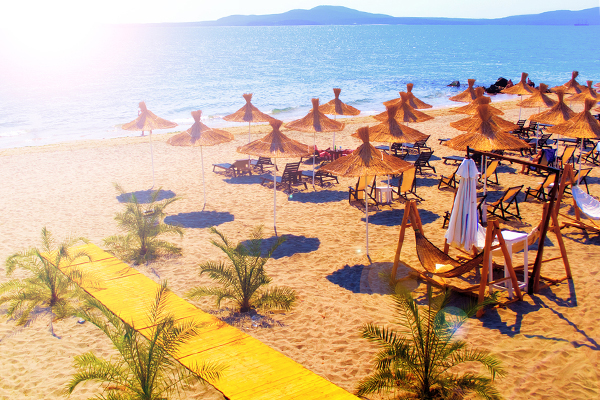 Japan, Bulgaria, Durban and Poland are among the top ‘destinations to watch’ for 2019.

Abta released its annual Travel Trends report on Monday which includes a list of 12 destinations tipped for tourism growth.

Inclusion is based on new flight routes, major events and celebrations, and areas already experiencing a revival.

The study also found holidaymakers are increasingly cost-conscious, with a number of the destinations on the list offering value for money breaks.

Tens of thousands of sports fans are expected to visit Japan when the country hosts the Rugby World Cup next autumn.

British Airways has announced it will launch direct flights to Kansai airport near Osaka from spring 2019.

Bookings to Bulgaria next summer are up 30% on this time last year as holidaymakers become increasingly cost-conscious.

The country’s historic city of Plovdiv was named the European Capital of Culture for 2019 which is expected to boost interest.