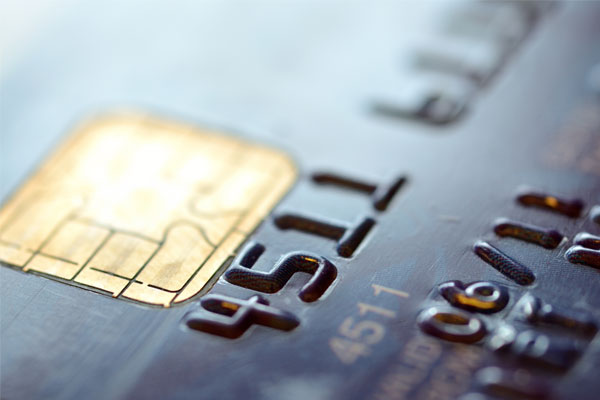 The Global Travel Group has seen a “significant” rise in the number of payments its members have taken via bank transfer since the ban on credit card fees was introduced in January.

Richards added: “It was a case of renegotiating better rates on the one hand, and offering something different on the other. BACS (Bankers’ Automated Clearing Services) transfers had hardly been used by our members before January, but we explained how it could be and we saw a big uplift. More people are paying by credit cards, and we’ve made that cheaper for members to process, but we’ve also given them an alternative too.”

Stark added: “It was a huge exercise and took a long, long time going back and forth with the banks multiple times. But it was worth it and has delivered great rates for our members, which was the ultimate aim.

“[The card fee ban] had a big impact on members’ bottom lines, and they’ve had to replace that somehow.

“But you also have to look at it from the consumer’s point of view. To them, the ban on credit card fees is a good thing. We need to appreciate that and work with the banks to get better deals for our members. That’s an ongoing process and we’ll continue to do that. I can see the banking sector becoming a lot more competitive from now on.”