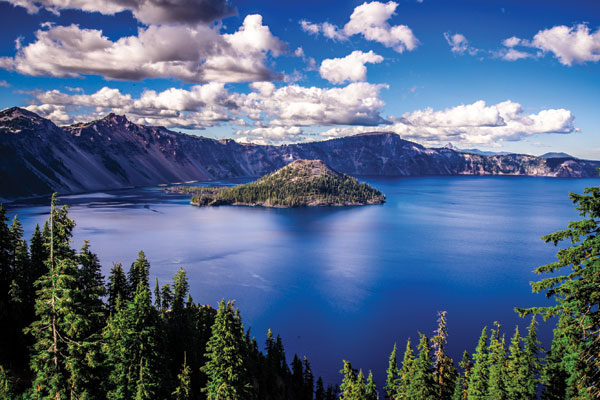 Trek America has added a raft of new tours for next year.

Highlights in the road trip specialist’s new brochure include beer tours of the east and west coast of the US, festival-themed breaks and a new itinerary exploring the deep south.

This covers destinations such as San Francisco, Santa Rosa, Portland and Seattle and activities such as a ‘BrewCycle’ tour, a canoe trip, hiking in Bodega Bay and Crater Lake National Park.

The new 15-day Deep South and Festival Sounds, from £2,799, takes a tour of the deep south and focuses on its renowned music scene, ending in Austin, the ‘live rock capital of the world’.

Managing director Richard Hanson said: “We are delighted to be offering these action-packed new tours.”