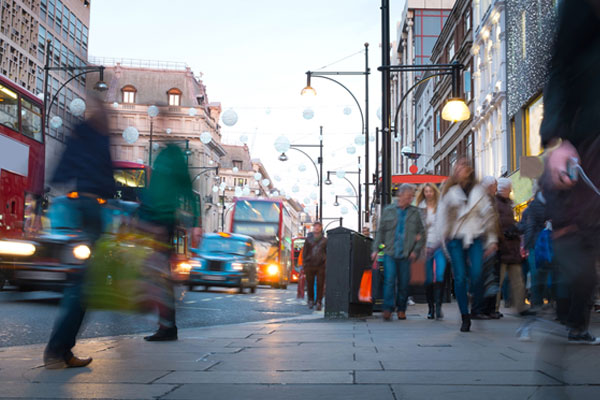 Spending on transport and communication suffered the steepest decline across all sectors last month.

This came as overall consumer outlay fell by 0.7% in November against a decline of 0.2% in October, according to Visa’s UK consumer spending index.

The latest reduction was predominantly driven by a further fall in face-to-face expenditure.

At the same time, growth in e-commerce expenditure slowed from +2.6% year-on-year in October to just +0.4% in November.

The transport and communications sectors recorded the quickest rates of decline, down 3.2% year-on-year, followed by clothing and footware and recreation and culture, down 2.3%.

However, spending in hotels, restaurants and bars grew by 5.1% in November – the best performing sector.

Visa’s principal economist for Europe, Adolfo Laurenti, said: “Despite the lure of Black Friday, consumer spending slipped again in November, as it has in seven of the past 11 months.

“Face-to-face retail spending fell, while e-commerce spending showed a slight uplift (+0.4% year-on-year) which still disappoints at the onset of this crucial festive season.

“Despite some easing in inflationary pressures and an improvement in wages and earnings, consumer confidence has deteriorated further, as uncertainty continues to surround Brexit.

“Economic conditions are likely to remain challenging for retailers, at least in the short term.”

Annabel Fiddes, principal economist at IHS Markit, which conducted the research, added: “Despite hopes that Black Friday sales could tempt shoppers back on the High Street, face-to-face expenditure declined 0.9% on the year, while spending through e-commerce channels rose only slightly.

“Although latest ONS data show pay growth rebounding strongly in recent months, softer rises in living costs and improved confidence regarding the outlook will likely be needed in order for this to translate into improved expenditure trends.”