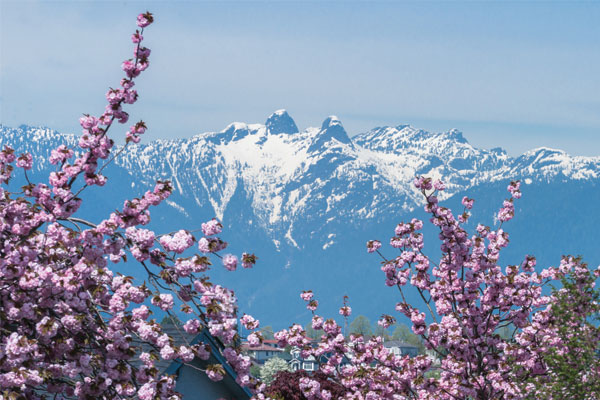 After Canada without the crowds? Look to spring, writes Laura French.

Think Canada and you probably picture either the glittering, snowy scenes of winter, the balmy, blue-sky days of summer or the maple-leaf hues of autumn.

But what about that other sibling, spring? It might be the off-season, but the months leading up to Canadian summer make for some of the quietest, most pleasant of the year, with flowers coming into bloom, wildlife coming out of hibernation, cities coming alive with festivals and temperatures rising to levels you can face without needing 20 layers – all while sprinklings of snow remain on the mountaintops.

Here are some of the activities you can sell at this time of year for clients wanting to discover a quieter, lesser-known side to this evergreen country. 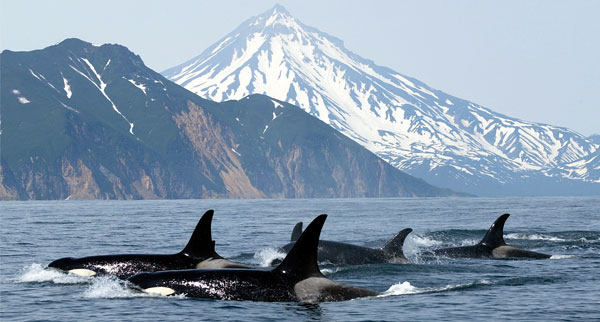 Spotting a humpback whooshing up out of the water has to be up there with some of the most iconic goals on the bucket list, and travellers visiting Canada in spring have more than an average chance of seeing just that.

Gray whales begin their annual migration from the south to the north of the country at this time of year, with around 20,000 of them passing Vancouver Island’s shores from February to April – alongside orcas and plenty of other creatures – making the west a prime location for those hoping to get lucky.

“Spotting a humpback whooshing up out of the water has to be up there with some of the most iconic goals on the bucket list.”

But it’s the Atlantic that’s the true gem, with more than 20 species lurking beneath the waves. Newfoundland, Quebec, New Brunswick and Nova Scotia are all popular viewing spots, with whale-watching trips helping travellers explore these icy waters.

Great Rail Journeys features one on its new Eastern Canada and the Cabot Trail trip from Quebec to Toronto, taking guests out on a three-hour trip from the small town of Baie St Catherine to glimpse these majestic creatures up close – all without the crowds of summer. 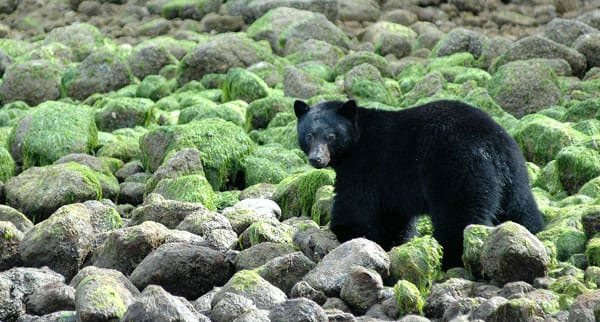 It’s not only whales that make spring an appealing time for wildlife lovers. This is when Canada’s bears come out of hibernation, emerging with their cubs (March and April for black bears, May for grizzlies) to feast on grass and berries.

Whistler is a hotspot for the former with 4×4 tours available for those wanting the best chances of seeing them, while the North Thompson Valley (between Kamloops and Jasper) is home to a plethora too, with guided river safaris taking visitors to witness them from the water.

“This is when Canada’s bears come out of hibernation, emerging with their cubs to feast on grass and berries.”

But Jasper is just as bountiful, with families of grizzlies and black bears commonly sighted at this time of year. Suggest Explore’s Rocky Mountains and Pacific Coast tour for those wanting to explore the best of the region’s wildlife, combining Jasper and Whistler with Banff and beyond, and including ample time to hike around each area at leisure (departures from May 25). 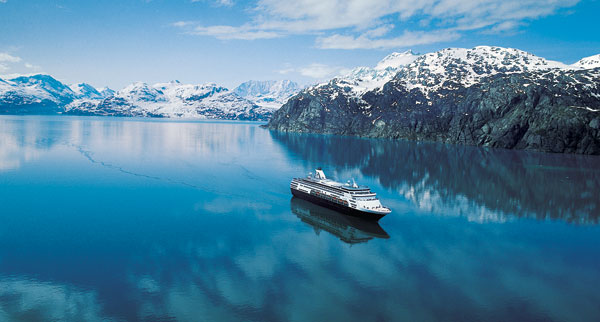 Clients more keen on the city? British Columbia isn’t just about the wildlife. Spring sees Vancouver burst into a kaleidoscope with bright pink cherry blossoms cloaking the trees, and there’s an official festival to celebrate it, running from April 4-27 this year, with performances, picnics, Japanese-inspired fairs and plenty more.

“Spring sees Vancouver burst into a kaleidoscope with bright pink cherry blossoms cloaking the trees, and there’s an official festival to celebrate it.”

Mark Henderson, senior product and commercial manager for touring at Travel 2, suggests adding some warmer-weather skiing in Banff for those wanting to combine it with adventure. “You get longer, sunnier days in the Rockies and in Whistler, making it perfect for skiing,” he says.

Tiptoe through the tulips

The east side of the country is just as colourful on the flower front, and in Ottawa you’ll find the Canadian Tulip Festival, this year running from May 10‑20. More than 250,000 tulips fill Commissioners Park, covering the area in a sea of pink, orange and yellow. Their presence dates back to the Second World War, when the Dutch royal family took refuge here and later sent a gift of tulip bulbs as a thank you.

“More than 250,000 tulips fill Commissioners Park, covering the area in a sea of pink, orange and yellow.”

Elsewhere in Ottawa, spring is maple season, with sap running in the trees; from late February to early April sugar shacks offer visitors the chance to watch maple syrup being made and indulge in a host of syrupy treats. 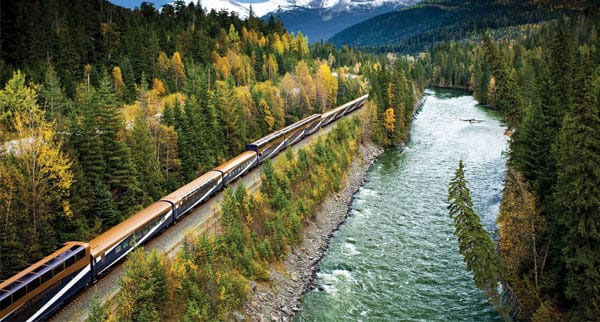 Be awestruck in Alaska

With icy glaciers calving into the milky waters, and mountains soaring up from the mirror-flat blue, Alaska can look more like a Pixar creation than real life. The best time to experience its jaw-dropping scenes starts in May, before the summer hordes arrive. Newmarket Holidays offers a Holland America Line cruise taking in the Inside Passage, Skagway, Glacier Bay and beyond with land tours from Calgary to Vancouver, while Canadian Affair combines it with a ride on the Rocky Mountaineer in a 17-day extravaganza taking in the very best of this extraordinary region.

“Spring in  Canada comes late – from around the end of April and into May – but it’s worth the wait. You get the best of both worlds at this time of year. The mountain peaks still have their dramatic, snowy caps, while the lower ground has thawed and rivers flow free. In high alpine regions you could still be treated to the magical sight of a frozen lake as the mountain airs stay crisp into May. And in Canada’s cities, you’ll see a cultural awakening to match nature’s own display.”
Lee Rogers, product, commercial and trade director, Canadian Affair

Great Rail Journey’s Eastern Canada & the Cabot Trail starts from £2,795, including a whale-watching cruise, excursions, hotel accommodation, transport and one night on the Ocean train, with return flights from London (departures in May and June).
greatrail.com

Prestige Holidays can combine a nine-day Rockies Rail Tour with an Alaksa Cruise from £2,844 from May 3, based on twin share and including Air Canada flights from Heathrow, sightseeing and accommodation.
presetigecanada.co.uk