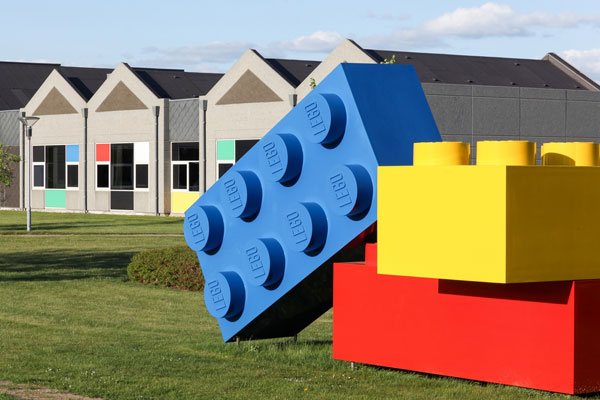 Billund, the birthplace of Lego, is to be connected with Manchester with new Ryanair flights from the spring.

Four flights a week are being introduced to the Danish town in Jutland from April as part of the no-frills airline’s expanded summer schedule from Manchester.

A total of eight new routes have been added to the airline’s network from the north-west gateway to give a total of 63 destinations served.

The larger network is expected to deliver more than 5.4 million annual passengers through Manchester airport.

A Ryanair spokesman said: “Ryanair is pleased to announce a new Manchester route to Billund, commencing in April, which will operate four times weekly, as part of our Manchester summer 2019 schedule.

“To celebrate we are releasing seats on sale for this new route from £19.99, for travel in April 2019, which should be booked by midnight on Monday.”