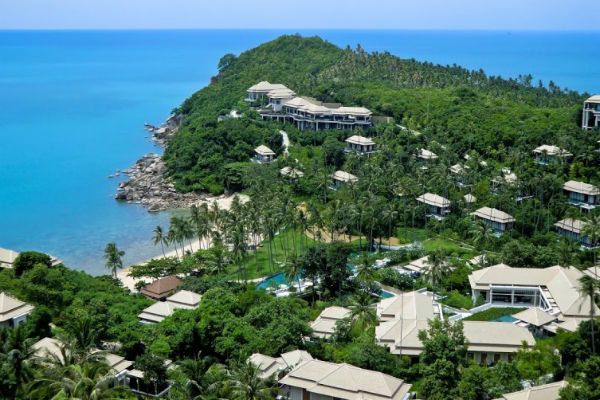 At least six people are reported to have been killed as Tropical Storm Pabuk ravaged the south of Thailand late on Friday.

Pabuk continued onwards to the Andaman Sea the following day and was downgraded to a low-pressure system, allowing clean-up operations to begin in southern resort areas.

The storm, which carried downpours and winds of up to 50mph, affected 212,784 people across 2,635 villages in 18 provinces from Thursday to Saturday last week, the Bangkok Post reported the country’s disaster prevention and mitigation department as saying.

No casualties were reported on the popular tourist island of Koh Samui as Pabuk passed through the Gulf of Thailand on Friday and dissipated as it hit the mainland.

Ferry boat services from Suratthani to Samui recommenced on Saturday after a two-day suspension due to safety concerns.

Sunny periods and scattered showers are now forecast for the week ahead, allowing thousands of tourists who have booked holidays to continue their plans.

However, red flag warnings banning swimming off beaches on Koh Samui were still in place.

The neighbouring islands of Koh Phangan and Koh Tao were similarly unscathed, though electricity supplies were affected.

Hotels and businesses on the islands began cleaning up after the storm with most reporting minimal damage from the lashing winds and rain.

Remko Kroesen, general manager at Banyan Tree Samui resort on the island’s south-east coast (pictured), said: “Aside from it being a major inconvenience for our guests, I am pleased to report that we are all fine and have suffered no damage.

“Storms [like Pabuk] are not anything unusual on Koh Samui, but we did experience some very large waves which brought in a lot of debris.

“The airport is open again and additional flights are being put on to cater for the high-season traffic.

“There are patches of blue sky and the wind and rain have dropped. After a bit of domestic cleaning along the beach, we will be back to business as usual.”