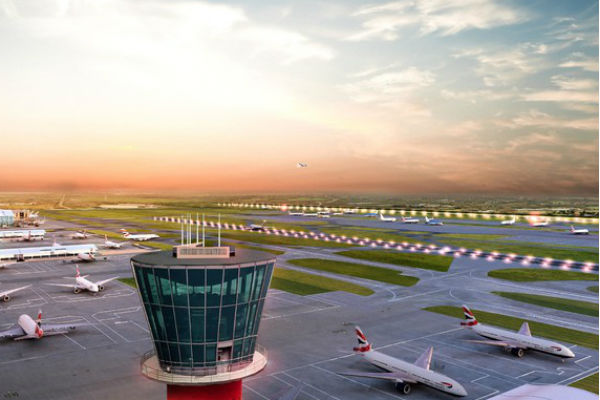 The airspace and future operations consultation runs until March 4 and covers issues including future flight paths, making better use of the existing two runways and how noise will be managed with an additional runway.

Moe than 30 events are planned across local boroughs throughout the consultation period, where consumers will be able to ask questions and provide their feedback.

This latest initiative follows the west London hub’s first consultation on expansion, which was held from January to March 2018.

Heathrow will hold a further consultation in June on its emerging plans for expansion including the new runway and associated physical infrastructure, as well as presenting options to mitigate and manage the effects of the airport’s growth.

The eight-week airspace and future operations consultation will seek feedback on:

Emma Gilthorpe, the airport’s executive director for expansion, said: “Heathrow’s aim is to design a sustainable, fair and more efficient future airport while connecting the UK to global growth.

“It is crucial that our plans maximise the benefits of expansion across the country, including for the communities closest to us – and working in partnership with our neighbours is just one way of ensuring they do so. We are committed to delivering expansion responsibly, and we encourage everyone to have their say and take part.”

An majority of MPs voted to approve the Airports National Policy Statement, which provides support for Heathrow expansion.

The launch of this stage of the consultation keeps Heathrow on schedule to deliver expansion.