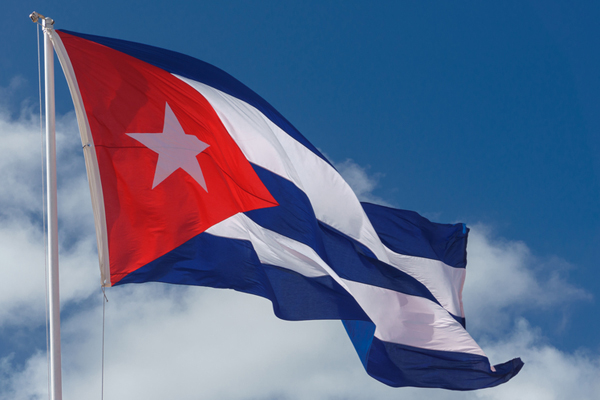 Seven people have died in a bus crash in Cuba, including four tourists, according to reports.

Two of the foreigners were Argentinian, one was French and another German, according to the BBC.

UK citizens are reportedly among 33 others who were injured in the crash, which took place between the cities of Baracoa and Guantanamo in eastern Cuba on Thursday.

The state-owned Viazul operate the bus, which was carrying 40 passengers. The driver told local media he lost control due to a wet road surface, but witnesses said he tried to overtake another vehicle.

The Foreign and Commonwealth Office updated its advice to British tourists to say: “The British Embassy Havana is in contact with local authorities and urgently seeking further information following reports that a bus carrying foreign visitors has crashed between the cities of Baracoa and Guantanamo in eastern Cuba.”