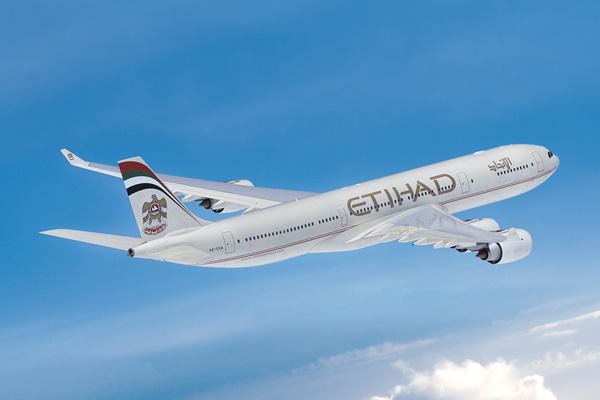 An Etihad Airways flight was forced to return to Manchester airport after reports of a problem shortly after take off.

The aircraft bund for Abu Dhabi left Manchester at 7.28pm last night but performed a loop before heading back to the airport and landing again just before 8pm.

According to website Flight Alerts which tracks air traffic control communications, the flight reported a ‘loud bang’ shortly after take-off.

An airport spokesperson confirmed the fire service has been called to the runway in line with procedure.

One passenger claimed on Facebook that there had been a small fire at the back of the aircraft.

“The aircraft landed safely and passengers have disembarked. Etihad Airways apologises for the delay and inconvenience to passengers. Safety is the airline’s number one priority.”