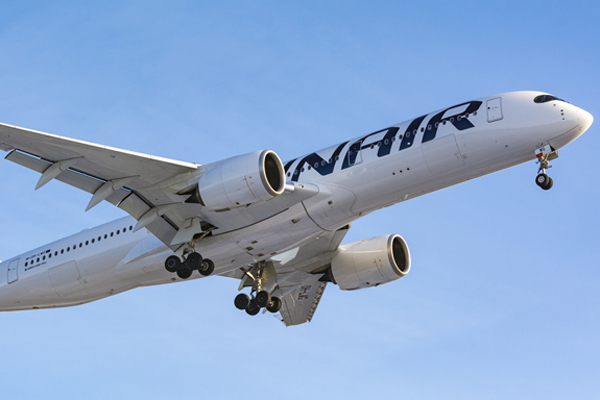 Finnair will become the only European carrier to serve the Japanese ski city of Sapporo next winter.

The airline is to run two flights a week from Helsinki between December 15 and March 17, 2020.

Sapporo will be the Finnish flag carrier’s fifth destination in Japan, in addition to Tokyo Narita, Osaka, Nagoya and Fukuoka, with connections available from London.

Two weekly frequencies are also being added on Finnair’s Tokyo route for the winter to give nine flights a week.

Network and resource management senior vice president Christian Lesjak said: “Japan is a key market for us, and we are excited about adding Sapporo to our network.

“With the new route, Finnair is the only European airline to fly a scheduled route to Sapporo.

“With five key Japanese cities in our network, we are now the largest European carrier flying to Japan.”

Finnair’s route to Hong Kong will be boosted for winter 2019-20 with a double daily service continuing from the summer. Finnair flies to seven cities in Greater China, including Beijing, Shanghai, Xi’an, Chongqing, Nanjing, Guangzhou and Hong Kong.