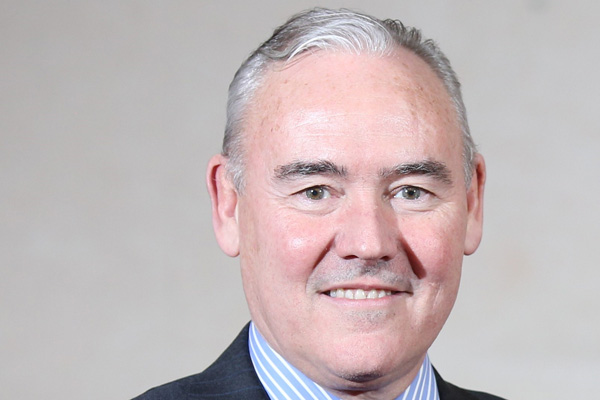 Norwegian Cruise Line says travel agents are not talking to past passengers enough, something it plans to change as it looks to raise the UK’s repeat business to levels achieved in other markets.

Nearly 40% of NCL’s total passengers have sailed with the line before, but the percentage of repeat passengers from the UK is “lagging a few points behind”, according to Norwegian Cruise Line Holdings’ international president Harry Sommer.

Nick Wilkinson, who has moved to vice-president of regional business development following the appointment of Eamonn Ferrin as vice president and UK & Ireland managing director earlier this month, said: “It’s about targeting the low-hanging fruit. We don’t feel our travel partners are talking enough to past NCL passengers.”

He said the line would be encouraging agents doing customer mailings to highlight the benefits of its passenger loyalty rewards programme Latitudes when trying to sell an NCL cruise.

Ferrin said word-of-mouth was the “cheapest form of marketing” and said the aim was to get passengers to become “evangelicals” for the NCL brand.

He cited Sandals as a brand NCL could learn from.

“They offer great product and service, which makes customers come back and agents like that,” said Ferrin. “NCL will become something that past guests want to talk about with their family and friends.”

Sommer added: “We think delivering a great onboard service and product is the best way to get people to come back.”

But he admitted that NCL had “not been as aggressive as it could be” in marketing the product and experience of an NCL cruise.

Isis Ruiz, senior vice president international marketing and PR, conceded: “We’re not talking about the brand enough. What’s the differentiator [of cruising with NCL]? This will now be at the forefront of our marketing.

“Premium All Inclusive will remain the way passengers cruise, but this message will be deprioritised. It will not be the hero message anymore.”

Ruiz revealed a ‘new creative’ would be launched in the coming weeks.

Ferrin said he would be spending his first weeks in the role visiting as many agents as possible, finding out how they can work more closely together and collectively earn more money.

“There are some great entrepreneurs among agents selling cruise. Some are strong in TV, some in national newspapers, some in social media, etc. We will work out what their strengths are and what that could mean for our relationship going forward.”

Sommer added that there was no cap on the funds available to support joint initiatives if they deliver good results for both parties.

“We have a tonne of resources to put behind the UK market. There’s no limit to how much we can invest with successful partners,” he said. “We are looking for a textbook win-win,” he said.

Sommer added that trading had been challenging in December but that it had picked up in the first two weeks of 2019.

“It’s OK. It’s not down,” he said, adding that sales were further ahead of where they were this time four years ago.