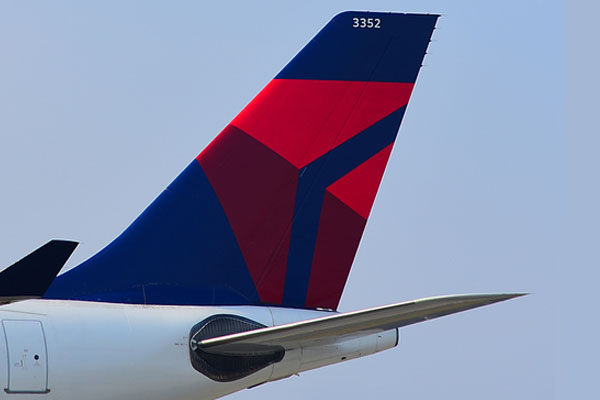 Delta Air Lines has reported a pre-tax profit of $5.2 billion for 2018 despite the carrier’s annual fuel bill rising by more than $2 billion on the previous year.

US carrier Delta’s adjusted pre-tax income for the year to December was $5.1 million, just $137 million down on 2017.

Delta reported a pre-tax profit of $1.3 billion for the three months to December alone.

Bastian reported “healthy leisure and corporate demand” in the final quarter of the year.

The carrier’s business cabin and premium products daw a 14% increase in revenue in 2018 on 2017, against a 4% increase in the economy cabin.

Delta’s revenue remains driven by its domestic US operations which contributed 73% of passenger revenue in the fourth quarter of 2018.

Bastian said: “We expect to drive double-digit earnings growth through higher revenues as we move into 2019.”

He added: “Margin expansion is a business imperative.”