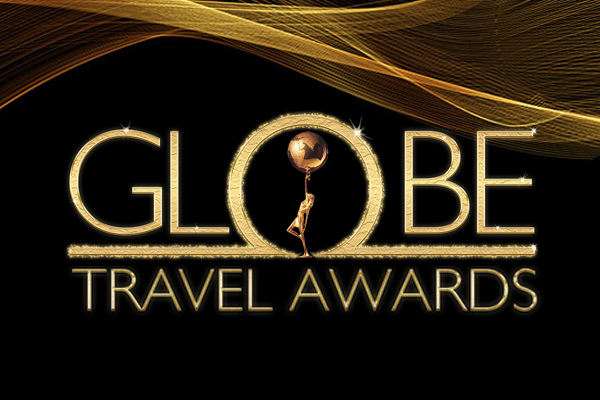 Industry leaders have backed TV celebrity John Barrowman after he was subjected to a homophobic comment by an unknown guest while presenting the Globe Travel Awards on Thursday.

Barrowman objected after the man made the comment from off-stage, saying in blunt language that such comments were unacceptable. The guest was immediately ejected by venue security and Barrowman confirmed he wished to continue with the awards ceremony.

Stuart Parish, managing director of Travel Weekly owner Jacobs Media Group, said: “Travel Weekly fully condemns the comments made off-stage by one individual, who was immediately ejected from the event.

“Comments such as this have no place in an industry which is rightly celebrated for its diversity and inclusivity, and our fantastic Globes host John Barrowman was extremely gracious in acknowledging that the comments were in no way reflective of the wider industry.”

Parish added that the individual would not be allowed to attend any future Jacobs Media Group events if identified.

Derek Jones, managing director of Kuoni, said on Twitter: “To the person at #TWGlobes who offended @JohnBarrowman with a juvenile homophobic comment… you’re a disgrace, you have no place in our industry.”

Laurence Hicks, managing director of Tourhound, added: “I met with @JohnBarrowman briefly after he left the stage and apologised on behalf of the industry. People like that have absolutely NO place in our industry nor in the wider community. I’m pleased he was thrown out of the event by the security staff.”

Dominic Carrick, head of sales at If Only, said: “Sometimes you just look at someone and think ‘really!?’ To the prat who made a homophobic comment to @JohnBarrowman at the @travelweekly Globe awards just do one…move on, we don’t want you in our amazing industry.”