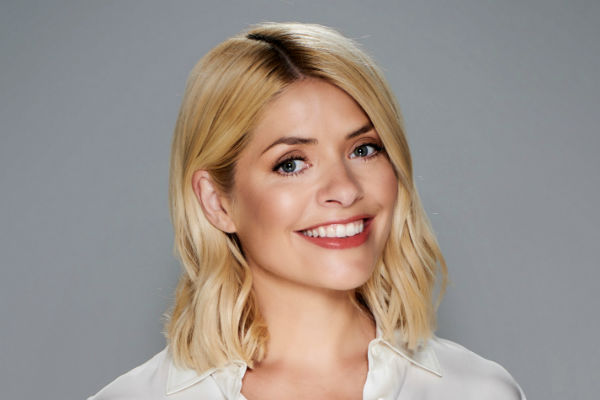 Academy award-winning actress Sophia Loren will perform the traditional ribbon-cutting and officially name the new ship over the weekend of March 1-3.

Claimed to be the largest ship to ever be launched at the UK cruise port, more than 3,500 travel agents from the UK and Ireland have been invited on board in what will be the company’s largest trade event.

This Morning and Dancing on Ice co-presenter Holly Willoughby is to host the naming ceremony on March 2 followed by live music in the evening provided by three-time Grammy award-winner Nile Rodgers and his band Chic.

Guests will also see an exclusive Cirque du Soleil at Sea performance during the ceremony on the pier as a taster of two nee shows to be showcased on the ship.

The entertainment will continue into the evening back on board the ship with a gala dinner followed by live music from platinum-selling UK singer Leee John.

The following day, March 3, will see further celebrations as agents join the ship in Southampton for a day of activities and entertainment.

The highlight of the evening will be a performance from Southampton-born Craig David.

MSC Bellissima will depart Southampton on March 4 on its ten-night inaugural cruise to Genoa.

The ship will then run seven-night cruises in the Mediterranean calling Genoa, Naples, Messina, Valetta, Barcelona and Marseille from March 17.

MSC Cruises UK and Ireland managing director Antonio Paradiso said: “I am so proud to be hosting the Naming Ceremony of MSC Bellissima in Southampton and to have the opportunity to showcase our newest ship to so many of our travel agent partners, media outlets, valued guests and future cruisers.

“We are having our most successful Wave season ever and these celebrations will allow us to thank all of our existing agents, as well as showcasing our newest ship and onboard offering to potential new partners.

“MSC Cruises is on a fantastic journey in the UK and Ireland, and the growth, and development we have seen in the last five years has been remarkable.

“The MSC Bellissima launch celebrations are the next step in this journey that promises, with the continued support of our travel agents to exceed all our expectation.”