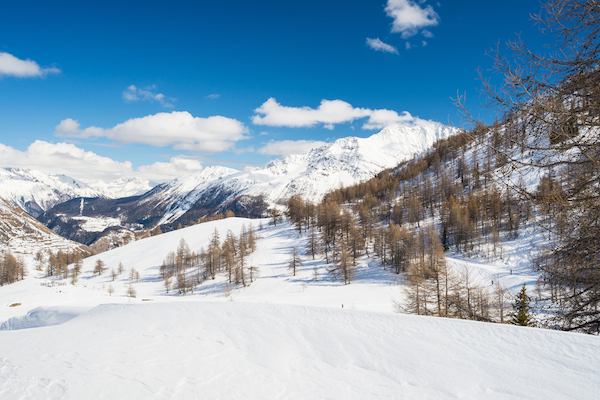 At least five people are reported to have been killed in a collision between a tourist plane and helicopter near a ski resort in Italy.

The crash happened in La Thuile, in the Aosta Valley on the border between France and Italy on Friday, authorities said.

The crash happened over the Rutor glacier near La Thuile in the Aosta valley.

Two helicopters were dispatched with a doctor and rescue teams on board.

Rescuers were equipped with metal-cutting tools. The injured were taken to hospital.

It remains unclear how the collision happened or who was on board the aircraft.