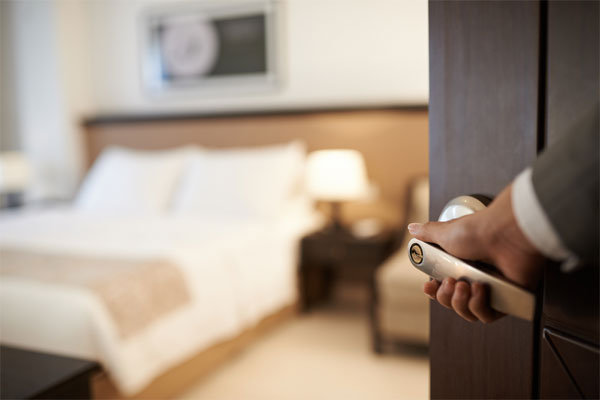 A Cornish hotel that claimed to have an AA four-star rating has been found to be misleading customers.

The advertising watchdog today upheld a complaint against The Snooty Fox hotel near Looe.

The Advertising Standard Authority acted after being alerted to a claim on the hotel’s website seen in August that included an image with the AA logo and the text “AA 4*”.

The complainant, who believed that The Snooty Fox did not have an AA four star rating, challenged whether the ad was misleading.

The hotel acknowledged the complaint, but did not submit a substantive response to the ASA’s enquiries, according to the authority.

The ASA upheld the complaint and banned the hotel from using of the AA rating.

“The ad must not appear again in the form complained about,” the ASA ruled. “We told The Snooty Fox not to claim or imply that they had received an endorsement if they had not.”

Explaining its decision, the ASA said: “We considered that consumers would understand from the inclusion of the AA logo and star rating in the ad that The Snooty Fox had received a four star endorsement from the AA’s hotel rating scheme.

“The Snooty Fox did not provide any evidence that they had received that endorsement and the AA did not list the hotel on its website or state that it had awarded The Snooty Fox a four star rating.

“We therefore concluded that the ad was misleading.”

The website no longer carries any reference to the AA.