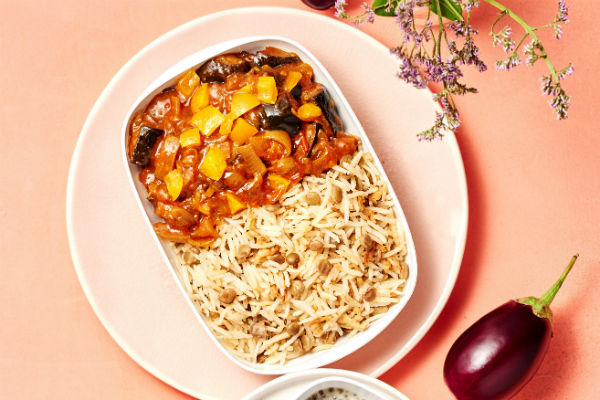 More than 20,000 plant-based meals were served on Emirates flights this month – known to vegans worldwide as ‘Veganuary’.

The Dubai-based carrier reported a 40% rise in on board requests for vegan meals during January, reflecting an increasing popularity of vegan living in the UK.

The airline serves more than 110 million in-flight meals a year.

Meanwhile. Norwegian, Europe’s third largest low-cost airline, analysed more than 7,330 long-haul flights to and from Gatwick between January 2018 and January this year to identify where there is most demand for vegan meals.

It found that more than 23,000 vegan meals have been consumed on board long-haul flights to and from Gatwick since January 2018.

More than 1,400 vegan meals were ordered this month with an average of 7% more ordered per flight over the same month last year and a 5% rise on December.