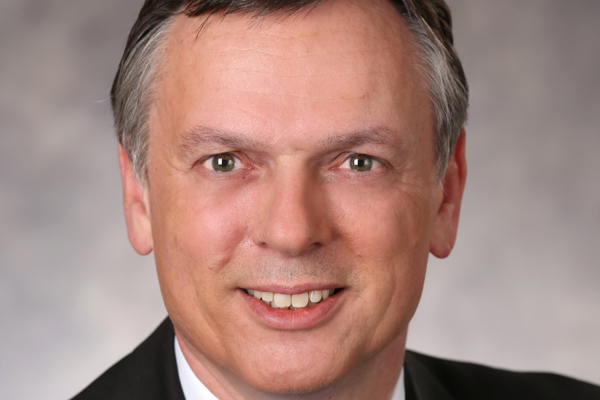 Thamm is a veteran in the cruise sector with more than 30 years’ experience.

In addition to this role, in January 2017 he was named Carnival Asia’s chief executive to oversee operations in the region.

He was appointed as senior vice president of operations at Aida Cruises in 1993 and was responsible for the line’s growth in the German market.

The incoming chairman pledged to continue dialogue with stakeholders to “find challenges we face and to further develop the cruise industry” in Europe.

He said: “It is our goal to prosper together and create a more sustainable future, while we continue to deliver great holidays at sea and meaningful experiences to our passengers.”

“It has been a pleasure working with him,” he said. “I’m pleased to welcome Michael as the new chair of Clia Europe and I look forward to working with him at this exciting and dynamic time for the European cruise industry.”

Clia president and chief executive, Kelly Craighead, said: “We welcome Michael’s leadership as chairman of Clia Europe and his enduring support for the cruise industry, as it continues to contribute significantly to the European economy in smarter and more sustainable ways.

“His passion and commitment will benefit the organisation and will guide Clia Europe’s continued work with policymakers, regulators and stakeholders.”