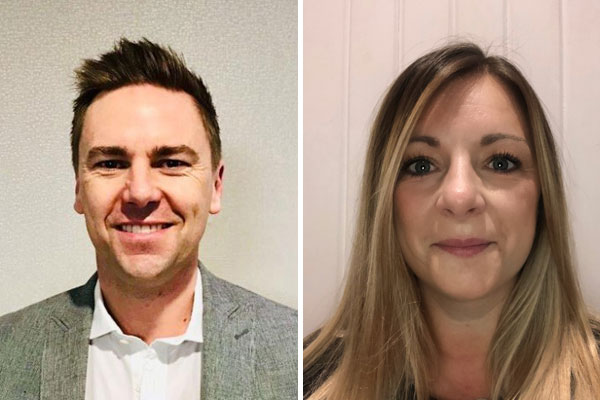 Royal Caribbean International has recruited its new sales director from outside the travel industry.

Martin MacKinnon will join the line from personal care corporation Kimberly Clark, which is behind brands such as Andrex, Huggies and Kleenex – where he is head of sales.

MacKinnon will take up his new role at Royal in April and report into associate vice-president and managing director for the UK and Ireland, Ben Bouldin.

MacKinnon will take over from interim sales director Stuart Byron who has held the role since Amanda Darrington left her job last year.

Byron will return to his insights director role.

A new head of key accounts has also been recruited from outside the industry – from brewery Hall & Woodhouse.

Donna Carley will take up her position at the beginning of April and replace Angela Hall, who is relocating to New Zealand.

Bouldin said: “In Martin I believe we’ve found a very credible individual with the passion for sales that this business demands.

“Similarly, Donna has the breadth of experience and the ambition and drive to equip her very well in the role of head of key accounts.

“I look forward to working with them both and welcoming them to our Royal Caribbean sales team.”

MacKinnon said he was “blown away” by the growth opportunity that remains in cruise.

“More and more holidaymakers are opting to enjoy the diverse experiences and the convenience that a cruise provides,” he said.

He added that he had already noticed the deep commitment that Royal showed travel agents.

He said: “I was also sold on the passion in the business to provide a brilliant guest experience, and to keep improving the offer through leading innovation and great service.”

A further addition to the Royal Caribbean sales team for 2019 is Lauren Mepham, who was previously retail manager at Tui.

Mepham has already started her role at Royal Caribbean as regional sales manager for London South & the Channel Islands and replaces Harriet Fallon.

Fallon has been promoted to key account manager for Scotland and the North East.