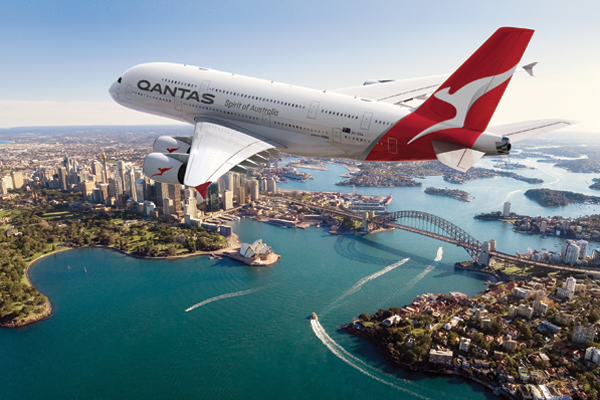 Qantas has cancelled a longstanding order for eight Airbus A380 superjumbos.

The decision will remove an order placed in 2006 from the Airbus order book and comes amid doubts over the future of the double-deck aircraft.

Emirates is exploring switching some orders for the superjumbo to the smaller A350.

An Airbus spokesman said the manufacturer had agreed to the “contract amendment” announced by Qantas.

The Australian airline said: “These aircraft have not been part of the airline’s fleet and network plans for some time.

“Qantas remains committed to a major upgrade of its existing A380s, which begins in mid-calendar 2019 and will see us operate the aircraft well into the future.”