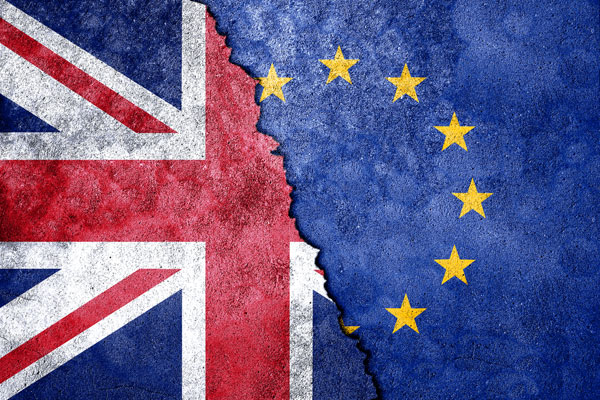 Businesses “should be thinking about the worst case” on Brexit and not expect certainty “for some time”, a senior analyst warned the UK industry last week.

PwC partner Andrew Gray told an Abta briefing on Brexit: “The risk of no deal is higher than before Christmas.

“Everyone should be thinking about the worst case [scenario]. There are going to be unintended consequences and a ripple effect from all businesses having to readjust at the same moment.”

“You must be ready to respond, but as of now we don’t know to what. If nothing else happens, we’ll be in [for] no deal.”

He said: “The UK may need to seek an extension [of the leaving date], but I don’t see that as an immediate option. It has not been put forward [officially yet] and there would be a number of steps.

“June 30 has been suggested as [an alternative date]. September 30 has also been suggested. There are challenges with any extension, and there is still a risk of no deal.”

Gray told Abta members: “The possibilities of a second referendum or the withdrawal of Article 50 [triggering Brexit] are remote. To have a referendum would require a major political party commit to a referendum and neither has.”

He noted: “We’ve seen announcements on flying rights.” But he warned: “Right to work [in the EU] won’t be automatic – staff may need a work visa – [and] the industry may need to capture more advance passenger information.”

Gray said: “The UK government has been remarkably pragmatic and sought to preserve ways of doing business. We’ve not seen that in other EU states.

PwC surveyed 800 firms, asking ‘Are you Brexit-ready, whatever happens?’ It found 10% considered their business ready, 40% expected to be ready so long as there is a transition, 40% reported significant work to do, and 10% had not begun to prepare.