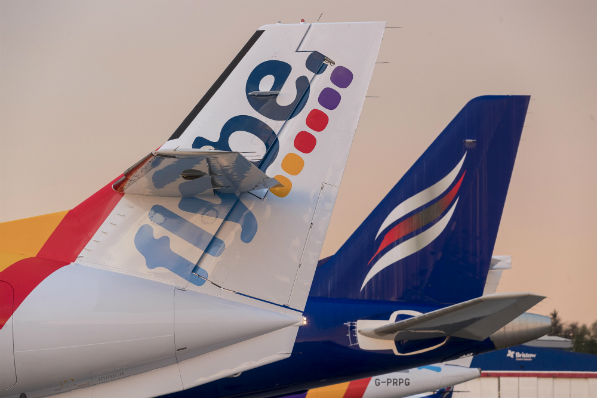 An Eastern Airways service between Norwich and Aberdeen will continue as normal despite the aircraft provider, flybmi, going into administration.

Eastern’s franchise service between Norwich and Aberdeen is booked via Flybe but the aircraft used for the flights were provided by flybmi.

An Eastern Airways spokesman said: “Our Flybe franchise Norwich/Aberdeen service will operate as normal despite the sad news of flybmi ceasing operations who had been providing the aircraft.

“Alternate arrangements are already in place so please check in as normal.”