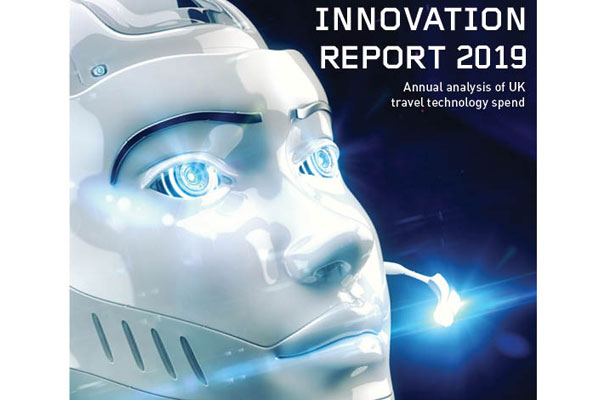 The increase is being driven by a rising number of small agency businesses employing just one to nine people, according to Office for National Statistics (ONS) data.

“And over the last two years we’ve seen an increase in retail agencies, primarily employing two to four people, who have joined our Advantage Managed Services (AMS) scheme.

“The retail sector is an attractive opportunity to young entrepreneurs, both from within and outside the industry.”

Advantage now offers an incubation period for new members to help them through the process of applying to set up and establish a new business.

“Although the number of travel agents is going backwards, that could be because of technology and jobs being automated.

“We continue to bring small firms into travel. It’s a very positive story and it endorses my view that as the travel market expands and becomes more complex the need for experts grows.”

Abta, which collects data differently to the ONS, said its figures showed there were 3,613 agency head offices, branches and managed branches in the UK plus 1,614 homeworkers.

Abta’s ‘Driving Growth: The Economic Value of Outbound Travel’ analysis, published in January, found 90.7% of agency and tour operator businesses in the UK employ one to nine people.