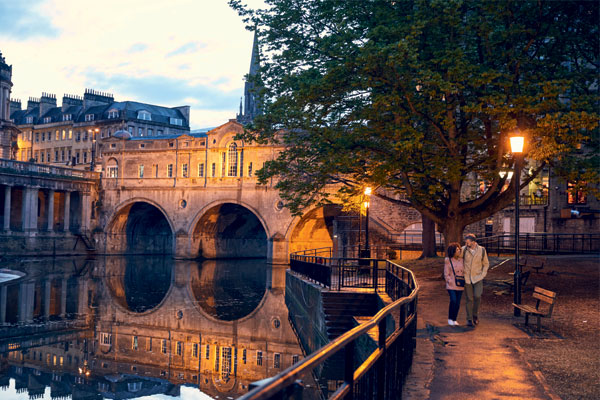 Juliet Dennis uncovers the hidden stories that lie in the countryside around Bath.

If you think you know the countryside around Bath, think again. Famed for its Roman baths, medieval heritage and stately Georgian architecture, there are, in fact, a host of secret gems worth exploring in the area – which even the locals may not know about.

Around & About Bath, which specialises in day tours in and around the city, gave us a flavour of these little-known treats on its Stonehenge & Secret Somerset tour. Managing director Jules Mittra’s comprehensive knowledge of the region’s geography and history is outstanding – perfect for clients seeking a fact-filled, in-depth tour that goes beyond standard sightseeing. For customers who think they’ve seen and done it all, this could be the carrot to tempt them to revisit this region of southwest England. 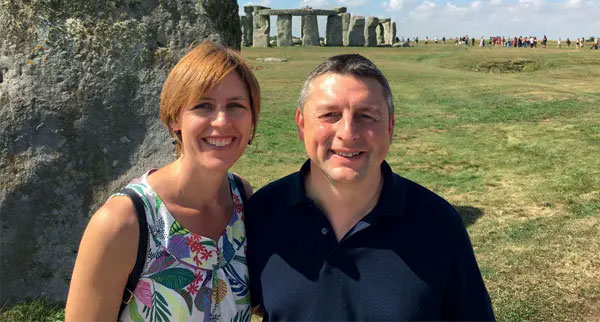 Former history teacher Jules picked the two of us up from the Apex Hotel, Bath’s newest and biggest convention hotel.

It was just us and a lovely couple from the US, and Jules was happy to tweak the tour so we could stay longer at places if we wanted to, and gave us the choice of finishing the day with either afternoon tea in an English garden or at an ancient coaching inn.

He genuinely wanted to make the tour suit us – we definitely weren’t numbers on a bus – and he was engaging in a way that made the tour not only enjoyable but also hugely educational, even for my husband Nick, who hails from Somerset and knows a thing or two about the history of the region.

Half the fun for Nick was guessing which hidden gems Jules would take us to. He predicted a couple correctly but some of our stop-offs were new even to him, offering the chance to reappreciate his own ‘backyard’.

Our first stop was Stonehenge in Wiltshire, some 30 miles from Bath. As one of the UK’s best-known sights, it hardly qualifies as a little-known gem, but there was still plenty to learn about this prehistoric monument, and Jules was quick to enlighten us.

The first circle of standing stones at Stonehenge was built around 5,000 years ago, but you might not know there is evidence of human activity in the area going back twice as far, or that Stonehenge was designed around the winter solstice and sunset, not summer and sunrise, as is often believed.

After our own personal tour of the stones with Jules, we left the crowds and zipped off through sleepy Somerset villages and rolling hills, past country pubs and manor houses, all the while getting a commentary from Jules on the history of the area. 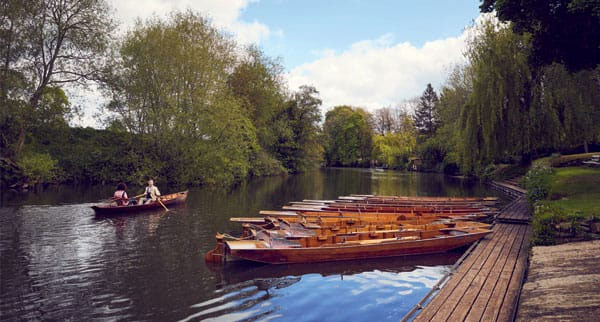 Without giving too much away – this is billed as a mystery tour – we stopped for lunch at a 600-year-old coaching inn in a remote spot in Somerset. There wasn’t another tourist in sight as we pulled up near the inn, originally built as a rest stop for coaches on their way to London, set in a chocolate-box village of winding streets and ancient architecture.

History oozes out of every corner here, with a local manor house that was once home to the Asquith family. We paused to chat to a lady selling crockery and bric-a-brac on the roadside, before strolling inside the inn for fish and chips and local ale.

“We finished the day with full bellies and a list of places we’d happily go back to, but as for the rest of the stops on the tour, we’re sworn to secrecy.”

There was more history in store, with a stop at a crumbling 14th-century castle set in a quiet, rural village where, once again, we appeared to be the only visitors. It felt like we were seeing the Somerset overlooked by the tourist trail as Jules regaled us with intriguing tales of the castle’s rich, and somewhat disputed, heritage.

We finished the day with full bellies and a list of places we’d happily go back to, but as for the rest of the stops on the tour, we’re sworn to secrecy – you’ll have to go on one yourself to find out what’s in store!

Book it: Around & About Bath offers a range of small-group tours and is sold by operators including McKinlay Kidd. New tours include Stourhead, Bishops & Cathedrals, and Potter, Pride & Prehistory. Prices depend on group size, but cost £175 per person on average including lunch, entry fees, drinks, taxes and transport. 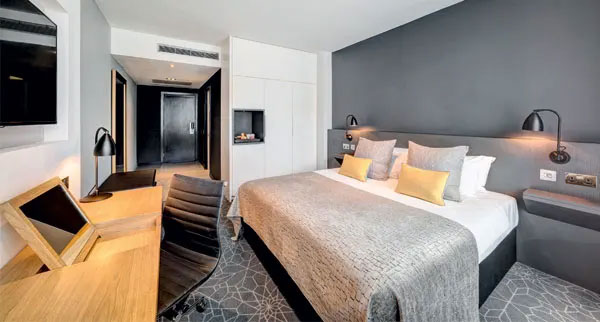 As city centre hotels go, the four-star Apex City of Bath Hotel is a great choice. It’s large and modern, but what it lacks in oldworld charm (and there’s plenty of that in Bath), it makes up for with modern, well-equipped rooms, a buzzing bar, impressive furnishings, gym, underground swimming pool and spa and, from our room at least, a lovely view over Bath’s Georgian rooftops.

It is the newest and largest hotel in the city, with 177 bedrooms, including family rooms, and a conference room for up to 400 delegates. All rooms feature large walk-in showers, baths and Elemis toiletries – plus the view from the balcony was a bonus!

It’s just minutes from the city centre on the corner of James Street West and Charles Street, with Bath’s shops, restaurants, cinema and Thermae Bath Spa a stone’s throw away.