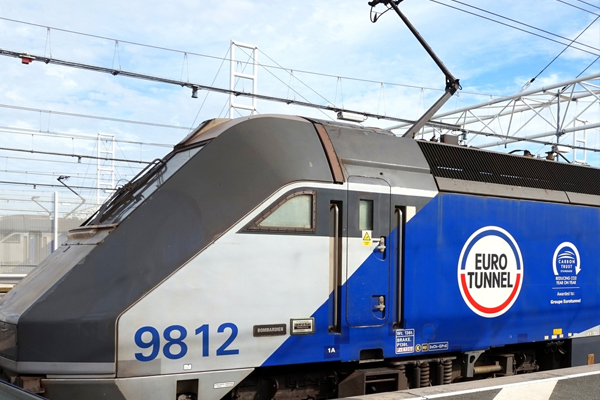 Channel Tunnel operator Getlink claims to be Brexit prepared on the back of record financial figures for 2018.

Chairman and CEO Jacques Gounon said: “The group has seen its ninth consecutive year of growth and has had an exceptional 2018 from both operational and financial perspectives with results that exceed market expectations.

“The group is focusing on Brexit from a solid foundation in order to provide our customers with the best possible service whilst increasing our competitiveness.”

However, the Eurotunnel parent company admitted: “The current political situation, particularly in the United Kingdom, is likely to generate uncertainty about the short-term impact of the exit of the United Kingdom from the European Union on 29 March 2019.

“The group considers that this uncertainty is likely to affect its activity in the first weeks following this date.”

The company added: “Eurotunnel is ready for Brexit – the #BrexitandBeyond campaign for stakeholders, including customers and the authorities, the optimisation of the two terminals, the creation of a veterinary and phytosanitary customs zone and border inspection post for the French authorities, the installation of e-gates for passengers and additional investments in information systems.”

Eurostar transported a record of nearly 11 million passengers last year, up by 1.5 million. This was helped by continued growth of existing markets and “excellent results” for a new London- Amsterdam service.

Le Shuttle trains carried 2.7 million passengers between the UK and France, with revenue up by 6%.