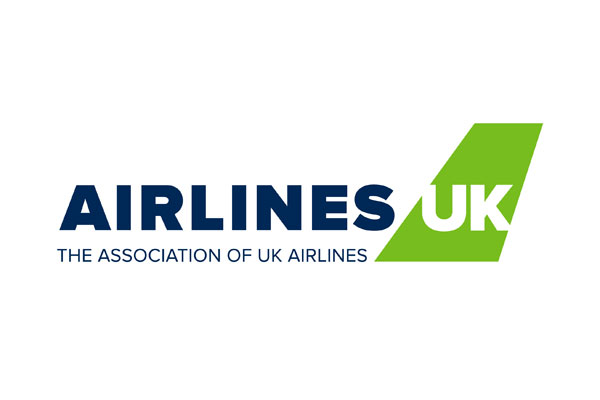 Consumers will end up picking up the tab if a levy is imposed on scheduled airlines to pay for rescue flights when carriers fail.

The warning came from industry body Airlines UK in response to speculation of an additional levy on air travel to pay for rescue flights in the wake of Flybmi’s collapse.

Chief executive Tim Alderslade said: “UK and international airlines have shown their commitment to supporting the repatriation of Flybmi customers through voluntary rescue fares and without incurring any taxpayer liability, as they did following the loss of Primera last October.

“At a time of rising costs for airlines and faced with the recent collapse of another UK carrier, this is not the time to be adding additional financial burdens on the industry.”

He added: “Implementing an additional levy on airlines to fund rescue flights would only represent another cost that is passed on to consumers, who already pay the highest rate of APD in the world in addition to ever increasing airport and other infrastructure charges.”