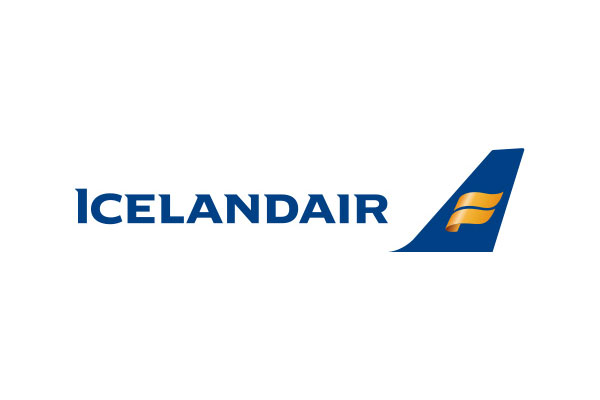 Summer frequency is being raised by Icelandair between Dublin and Reykjavik.

The current daily service will go up ten flights a week between May 16 and September 7.

The three new flights will run on Wednesdays, Thursdays and Saturdays with a 2.40pm departure from the Irish capital.

These will be in addition to existing 11.45am flights which were introduced last year.

The airline provides connections via Reykjavik to 21 points in the US and Canada including Anchorage, New York, Boston, Toronto and Vancouver.

Icelandair UK, Ireland and Continental Europe director Andrés Jónsson said: “Our Dublin route has been operating for nearly a year now and our service is proving to be very well received, as such we are delighted to be able to increase frequencies on this route.”