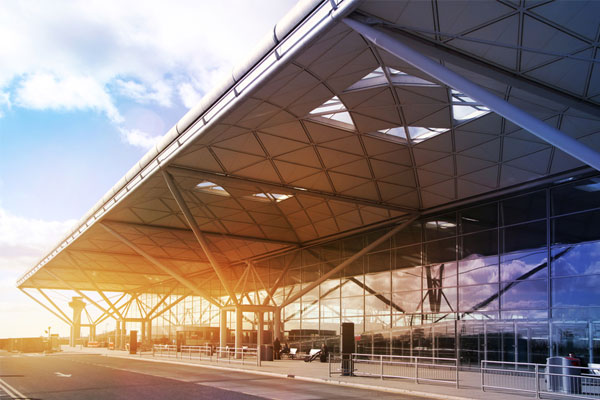 What is being claimed as the UK’s first music festival to take place in the departures lounge of an airport is to be staged at Stansted next month.

Departures Live Lounge will preview of some of the artists lined up to perform at European music festivals this year.

Afrobeat duo Lotto Boyzz will open up the festival on March 2 ahead of the start of a headline tour in April, followed by leading London grime MC and Boy Better Know member Jammer.

Other performers include The Magic Gang and Eliza and The Bear.

Airport brand and marketing manager Lois Robertson said: “We’re incredibly excited that some of the UK’s best urban and rock artists such as Jammer and The Magic Gang will be performing at London Stansted this March.

“Departures Live Lounge will see us celebrate some of the finest local musical talent and we’re delighted that many of our travellers will get a first glimpse at some of their favourite acts ahead of their various appearances during this summer’s European festival season.”