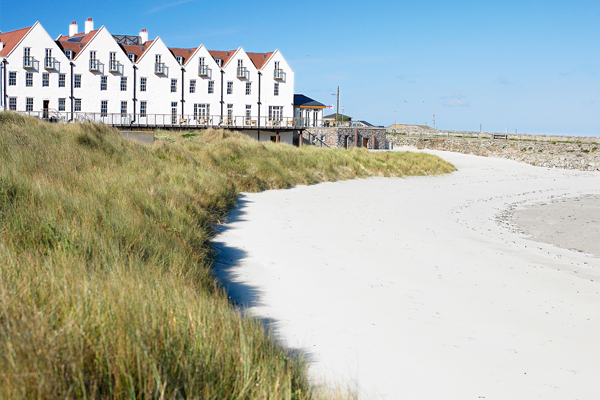 The first direct air service from Heathrow to Guernsey in more than 20 years is to be re-established next month.

Flybe is to operate the route between the London hub and the Channel island from March 31, as reported by Travel Weekly last week as the regional airline confirmed its rescue by a Virgin Atlantic-led consortium.

Daily afternoon flights will run with fares starting at £20.77 one-way.

Flybe partner Blue Islands is also adding to its Guernsey network with a new link from Newquay. The seasonal summer service will run three times a week between June 3 and August 31 in addition to new routes from Southend and Liverpool starting on May 20 and May 21.

The one-hour flight from Newquay will operate via Jersey with fares starting at £49.99 one way.

The pair of new Guernsey routes follow others announced earlier this year from Edinburgh and Bournemouth.