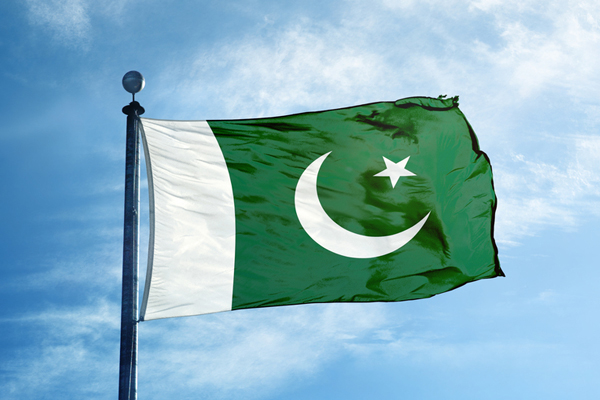 Pakistan’s civil aviation authority has shut its airspace to all commercial flights due to escalating tensions with India.

The move follows India announcing restrictions on its airspace.

Thai Airways has cancelled or delayed a number of flights between Europe – including the UK – and Thailand due to airspace closures over the Kashmir region.

This is affecting flights today (Thursday).

Thai Airways president Sumeth Damrongchaitham said: “By closing the airspace, every flight from Thailand to Europe has been affected. For flights that are going to depart this evening, we will call an urgent meeting to consider the impact of such events.”

Singapore Airlines and British Airways are among carriers which have had to re-route flights. SIA said longer flight routes would make refuelling necessary.

The Foreign and Commonwealth Office said: “We are in close touch with the airline and Suvarnibhumi airport in Bangkok to provide support.

“If flying with Thai Airways you should check with your tour operator, travel agent or the airline for up to date information on your flight status before travelling to the airport.”

Pakistan stopped flights from at least five airports including Islamabad and Lahore until midnight tomorrow.

In updated travel advice, the Foreign and Commonwealth Office said: “Pakistan has announced the closure of its airspace, effective until 11.59pm on 28 February.

“There are no commercial flights operating to, from or within Pakistan at this time.

“You should check with your airline before travelling to the airport for flights to and from Pakistan.”

“You should continue to exercise caution, monitor news reports and keep up to date with this travel advice and the advice of local authorities.”

This comes as two Indian air force jets were said by Pakistan to have been shot down in the dispute over Kashmir.

Pakistan previously denied reports that one of its aircraft was downed.

The aerial attacks across the Line of Control dividing Indian and Pakistani territory are the first since a war in 1971.

They follow a militant attack in Kashmir on February 14 which killed 40 Indian troops. A Pakistan-based group claimed responsibility.