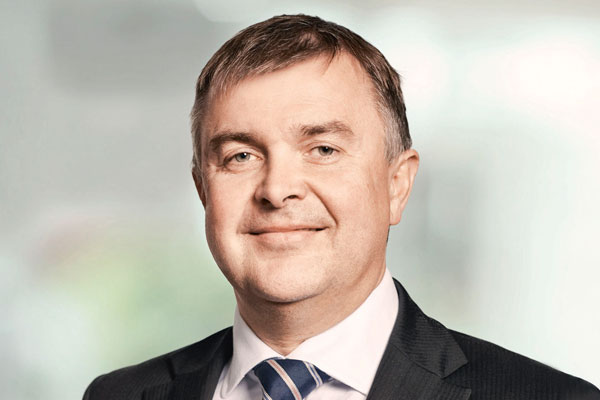 Former Tui Travel CFO and Travelopia chief executive Will Waggott is to join Thomas Cook as chief of tour operating.

Waggott will oversee tour operating divisions in the UK, continental Europe and northern Europe, with a focus on the “significant challenges” facing the UK tour operator.

He starts his new role on March 11, having previously worked for Airtours, Thomson and Tui, where he was commercial director and chief financial officer before overseeing the spin-off of the Travelopia group of brands in 2017.

A statement from Cook said: “[Waggott’s] immediate focus will be to address the performance in the UK tour operator where the challenges of transformation in a competitive environment remain significant.”

A senior Thomas Cook source said: “Will is coming in to take a cold, hard look at our tour operating business.”

Waggott’s arrival will see Chris Mottershead, who had been interim UK managing director following the departure of Ingo Burmester to Der Touristik in December 2018, return full-time to his group-wide role of chief of product and operations.

It is understood that Mottershead and the managing directors of northern Europe and continental Europe will have a dotted reporting line into Waggott.

When asked if Waggott would appoint a separate MD for the UK, the source said: “That will be up to Will when he arrives.”

“This expanded role will deliver a more streamlined and consistent approach across our tour operating business, while at the same time giving renewed focus to the UK market.”