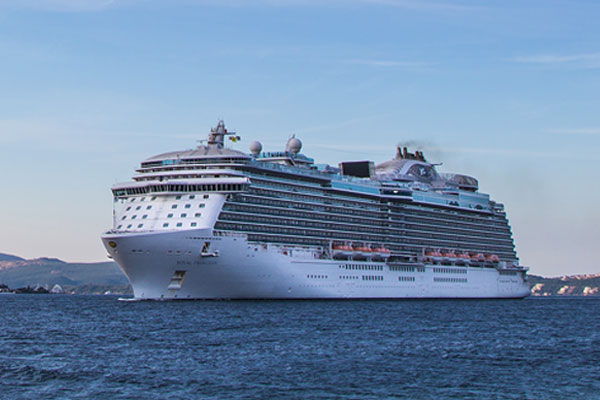 Crew on a Princess Cruises’ ship rescued two people after a light aircraft crashed into the Caribbean sea.

The US Coast Guard called on Regal Princess to assist in the rescue after sending an aircraft to the crash site.

The small  plane went down 23 miles off Grand Turk Island in the Turks and Caicos.

Passengers on the ship witnessed the rescue and shared images on social media.

“We’re happy to report both people are now safely on board as the ship continues to St Thomas,” the line said.

Regal Princess was on the second day of a seven-night Caribbean itinerary.