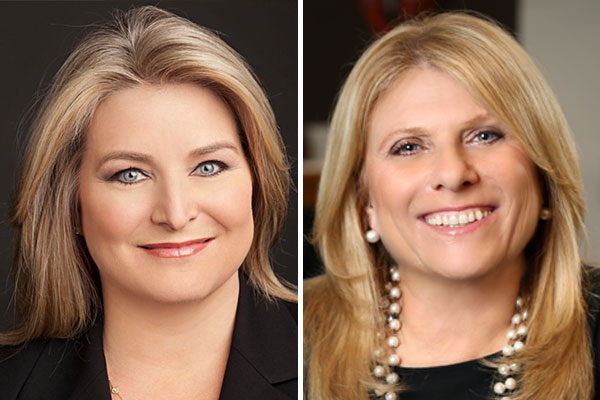 Clia president and chief executive Kelly Craighead and Celebrity Cruises’ Lisa Lutoff-Perlo will both speak at the trade association’s conference in May.

Celebrity’s president and chief executive Lutoff-Perlo will give a talk on Celebrity Edge, which launched in November, to conference delegates on May 15 in Southampton.

Craighead, a former US government official who became Clia president and chief executive in January,  will speak at the Portsmouth Guildhall the following day.

Andy Harmer, Clia UK & Ireland director, said: “Kelly and Lisa are both proven leaders within their sectors and we look forward to having them share their insight, experiences and knowledge of the cruise industry, which will be invaluable to Clia travel agents.”

Three ships – Celebrity Edge, Cunard’s Queen Mary 2 and MSC Preziosa – will be in port for the event. Delegates will have chance to visit two.

To register for a space, log in at cruiseexperts.org