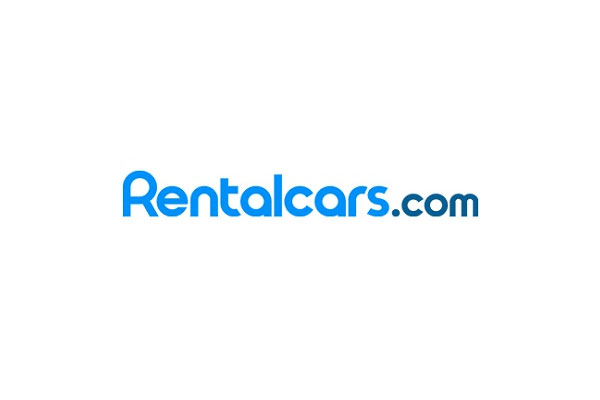 A car rental firm has been ordered to ensure total prices are made clear in future advertising.

The advertising watchdog issued the demand while upholding a complaint against TravelJigsaw-owned Rentalcars.com.

The Advertising Standards Authority stepped in after a consumer queried an advert for a £93.86 five-day car rental with further text revealing an additional €84.13 ‘car hire company fee’.

Rentalcars argued that consumers were able to understand the total price by adding the headline price and the car hire company fee together on the search results page.

The estimated total price was displayed as the final ‘drive away’ rate on the payment page, which included all mandatory fees.

This identified the items a consumer was required to pay for immediately and those they needed to pay for later.

However, the ASA ruled that the advert must not appear again in its current form.

“We told TravelJigsaw t/a rentalcars.com to ensure that their future advertising made clear the total price, which included all charges consumers were required to pay immediately or later as part of the same booking, as soon as prices were quoted,” the authority said.

Explaining its ruling, the ASA said: “It was clear that Rentalcars were able to calculate the car hire company fee in advance, because it was displayed separately in euros and converted to an estimate in pounds sterling beneath the headline price in a smaller font.

“We acknowledged that the fee was approximate because it was a price in euros that needed to be converted into pounds sterling.

“Nevertheless, we considered that a total price should have been given, and that an explanation breaking down the relevant fees could also have been given.

“However, we noted that the £93.86 headline price was not a total price, and did not include the car company hire fee.

“Therefore, because the total price, including all non-optional fees, was not clear as soon as prices were quoted, we concluded that the ad was misleading.”