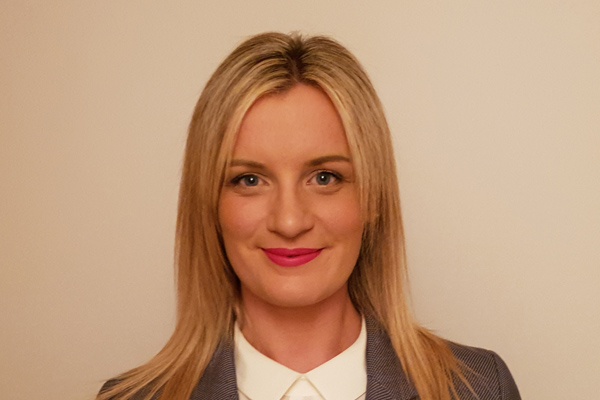 Celebrity Cruises has made four new appointments to its UK and Ireland sales team to further develop its trade relationships.

Pauline Thomson (pictured) takes on the position of regional sales manager in Scotland and Ireland after joining the line from Tui, where she was a retail manager.

In addition, Ros Nigrelli returns to the line as trade support manager having previously held the role of senior customer loyalty executive and Nicky Webb has been promoted to trade support executive.

The line announced plans to restructure and expand its sales team in January.

“We are committed to making sure that they have every opportunity to grow with us and receive the dedicated support they need.

“The enhanced team aims to give every agent even more chance to build their Celebrity Cruises business.”