Is it on a river? Is it out at sea? No, it’s coastal cruising, explains Jane Archer.

Just when you thought you had this cruising lark sorted by getting to grips with ocean and river voyages, along comes another genre of waterborne holidays to learn about.

It’s called coastal cruising and while it isn’t new – CroisiEurope has been a leading protagonist for years – it is becoming increasingly popular.

River cruise specialist Emerald Waterways’ debut summer season of cruises in Croatia last year sold out within two months, and CroisiEurope is trialling voyages this spring that hug the Albanian shoreline. There are only six departures, but they will be repeated in 2020.

“The best way to get your mind around coastal cruising is to think of them as river voyages on the ocean.”

The best way to get your mind around coastal cruising is to think of them as river voyages on the ocean. The ships are small – usually from 40 to 200 passengers – and have shallow drafts that can hug the shoreline.

Life on board is casual and, like river cruises, prices tend to include some or all drinks and excursions, and sometimes also gratuities, so customers don’t have to worry about budgets.

In terms of clientele, past river cruisers are an obvious target, but these would appeal to ocean cruise customers as well. Itineraries such as CroisiEurope’s Albania cruise and Pandaw’s voyages around the Mergui Archipelago would attract anyone looking for exciting new places to visit. 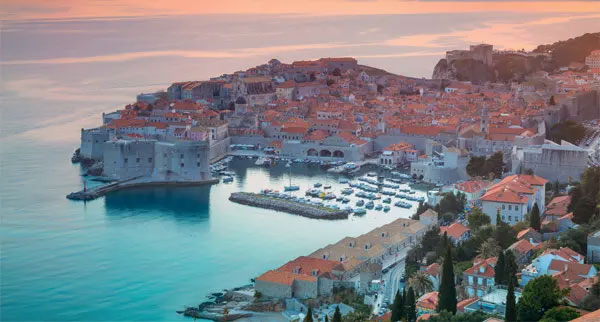 With its 1,100 miles of scenic shoreline, hundreds of islands to explore and a never-ending supply of towns to visit, Croatia was made for coastal cruising.

Most cruises are for eight days, sailing either from Dubrovnik or Split, and calling at Hvar, Korčula, Brač and Sibenik, which all have alleyways, castles and centuries of Roman and Greek history to uncover.

In Split, tours visit a palace built by Roman emperor Diocletian that these days is filled with restaurants, cafes, shops and even homes. In Mljet, yachts dock by a national park where visitors can cycle, hike or swim.

CroisiEurope’s eight-day Croatia and Montenegro cruise round-trip from Dubrovnik also calls into Vis, one of the outermost islands. It’s where Mamma Mia 2 was filmed and was closed to visitors until 1989, as it was turned into a fortress during the Cold War and remained a military base until the break-up of Yugoslavia.

“In Mljet, yachts dock by a national park where visitors can cycle, hike or swim.”

After its successful debut season, Emerald Waterways is returning to Croatia for 2020, but offering two yachts for the season, from April to October, to meet demand. David Winterton, the line’s head of marketing in the UK, said 90% of 2019 bookings were from UK passengers and the British are expected to snap up capacity again for next year.

The two yachts, Lastavica and Swallow, each hold 36 passengers and will offer two eight-day itineraries – a southern sailing from Trogir to Dubrovnik and a new cruise from Trogir that heads north to Rab, Telašćica Nature Park, Sibenik and Zadar, where Roman ruins and a sea organ are among the attractions.

Prices for each itinerary start at £2,095 per person based on two sharing, departing in October 2020, including flights, transfers, drinks with meals, excursions and gratuities.

Great Rail Journeys has added an itinerary that pairs two hotel nights in Split and a trip to the Plitvice Lakes National Park with a one-week coastal voyage. The itinerary includes calls into Korčula, Brač, Hvar and Dubrovnik, with guided walks and swimming stops. Prices start at £2,025 for a departure on May 9. 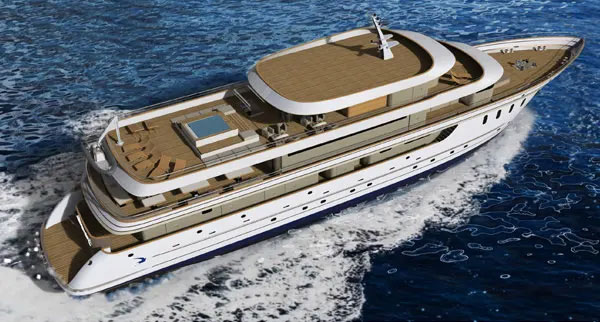 There are plenty more coastal cruises for clients to consider. Variety Cruises runs eight‑day Antiquity to Byzantium voyages in Greece, which hug the Peloponnese coastline on a circumnavigation of the peninsula, in spring and autumn. Cruise-only prices start at £1,236, departing November 1.

CroisiEurope also offers coastal sailings in Cyprus and Israel, and voyages on the 176-passenger Belle de Cadix between May and September that pair Spain’s Guadalquivir River with the Guadiana River in Portugal by way of a cruise along the Iberian coastline.

Fair says: “The Guadalquivir and Guadiana cruises offer something very different. The itineraries are perfect for agents to switch-sell to clients who take city breaks, as they visit Seville, Jerez, Cadiz and Grenada.”

New for 2020, Viking Cruises’ 12-day Kiev, Black Sea & Budapest sailing includes a cruise across the Black Sea between the Ukrainian city of Odessa and Tulcea in Romania. Prices, from £2,895 for a May 10 departure, include flights, transfers, excursions and drinks with meals. 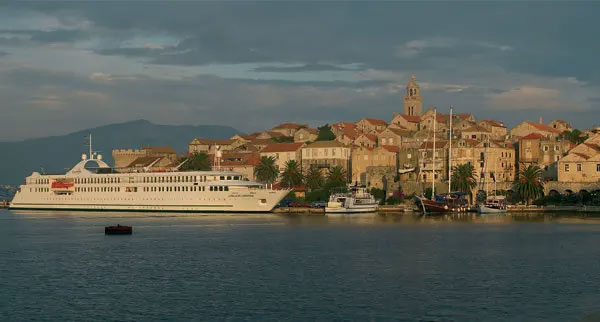 Clients prepared to travel beyond Europe can join coast‑hugging cruises all over the world. Take in the majestic scenery of the Kimberley in Australia with Ponant, or suggest sailing through America’s Chesapeake Bay or the inside passage between Baltimore and Charleston with American Cruise Lines.

In Myanmar, Pandaw offers coastal cruising around the Mergui Archipelago on the 24-passenger Andaman Explorer, with snorkelling, trips to villages and birdwatching in the mangroves among its highlights. Cruise-only prices start at £2,870 for an October 13 departure.