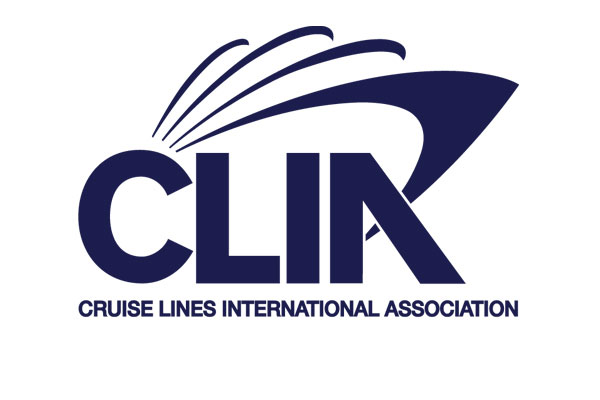 Dublin Port’s decision to stop turnaround cruises and slash cruise calls in half has been described as “very worrying” by Clia.

The move means in summer 2021 only two large cruise ships each week will be able to call at the port and in the winter just one ship could dock in Dublin every week.

Eamonn O’Reilly, Dublin Port’s chief executive, said the decision to reduce the number of cruise calls from 160 to 80 and stop turnarounds had been taken to meet rising freight volumes coming into the port.

He said cruise made up just over 1% of port’s total revenue, while the cargo capacity had increased by 36% over the last six years.

Clia said the move would have an effect across the whole Irish cruise industry.

Andy Harmer, Clia UK & Ireland director, said: “The decision to move from the current situation, where port calls are highly-regulated, take place at times that are set with as much as two years’ notice.

“As a result are best positioned to positively interface with the local communities, its businesses serving cruise passengers as well as the overall city’s infrastructure, to an extremely restrictive regime in 2021 is very worrying.

“This is even more surprising since the Port of Dublin has always valued the cruise business and seen a major growth over the last 15 years.

“The port has also given valuable support to growing Ireland as a whole as a cruise destination.

“Ireland is a valued destination for international cruise industry and a country which receives a great deal of economic benefit from cruise tourism, with 262,000 passengers having called at Irish ports in 2017.

“This decision we believe has been taken without considering the impact it will have on the other ports in Ireland, and on Ireland itself.

“The number of cruise calls will dramatically drop across all Irish ports as a result of the Port of Dublin’s plans.”