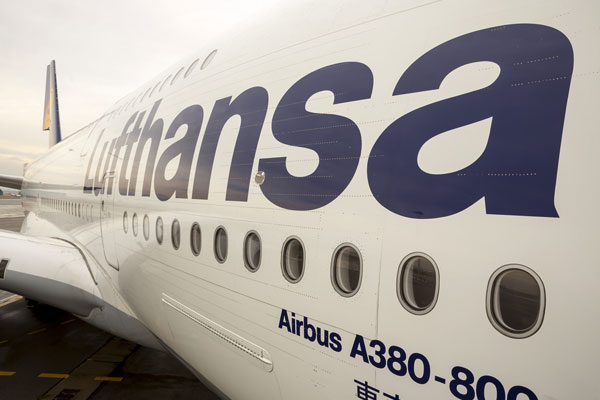 Lufthansa Group reported a full-year operating profit of €2.8 billion for 2018, marginally down on the record €3 billion profit it reported the previous year.

Group chief executive Carsten Spohr hailed “another successful year” for Lufthansa, noting: “We generated the second-best result in the history of our company.”

Lufthansa Group revenue rose 6% year on year, but fuel cost an additional €850 million on 2017 and the cost of delays and cancellations increased 70% to €518 million.

Last year saw a record number of delays due to air traffic control problems in Europe, predominantly in Germany and France.

Air Berlin ceased flying in October 2017 and its German operations were divided between Lufthansa and easyJet.

Chief financial officer Ulrik Svensson said: “We continue to work on reducing our unit costs by year. We managed to do so in 2018 for the third year in a row.”

Spohr announced a reduction in capacity growth for this summer to just under 2% amid overcapacity in Europe’s short-haul market.

However, Lufthansa increased its group fleet by 35 aircraft to 763 last year.

The carrier hailed a record year for passenger numbers from the UK, where the group carried 8.4 million – up almost 6% year on year.