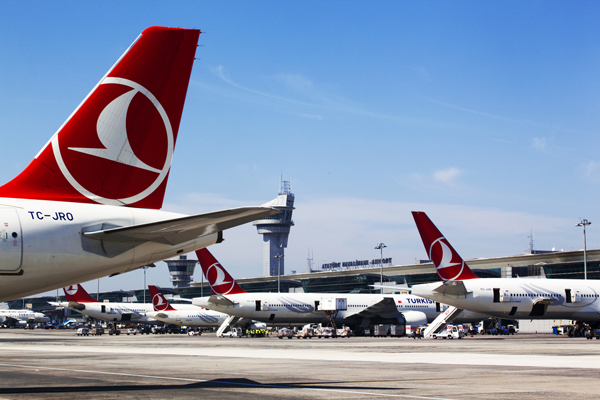 Turkish Airlines is to run Bodrum flights from Gatwick for a second summer in succession.

The service from April 1 will operate on Mondays, Wednesdays and Saturdays until September 23 but may be extended after that date.

Fares start at £168 return for flights which will be operated by a Boeing 737-800 in a two-class configuration with 20 business class seats and 135 in economy.

The carrier’s London-based general manager Celal Baykal said: “After a peak summer season in 2018, we’re delighted to announce that we’re bringing direct flights back to Bodrum in 2019.

“With so much to see and do in the city, we look forward to welcoming thousands of passengers on board this summer and helping them to widen their world with Turkish Airlines.”