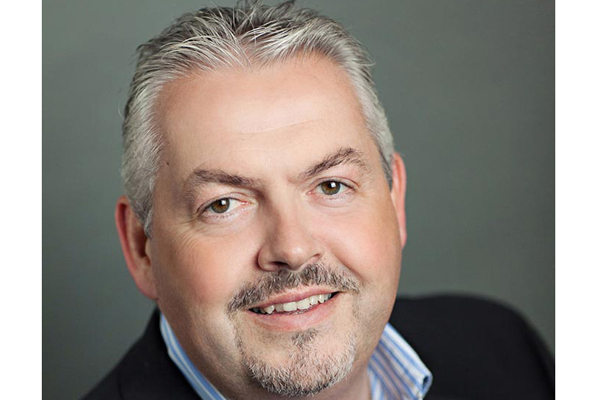 He has been named as senior vice president of sales for Bahamas Paradise Cruise Line.

Riley previous spent ten years with NCL is various senior UK and European roles as well as a spell as cruise development vice president for Tourico Holidays in Orlando.