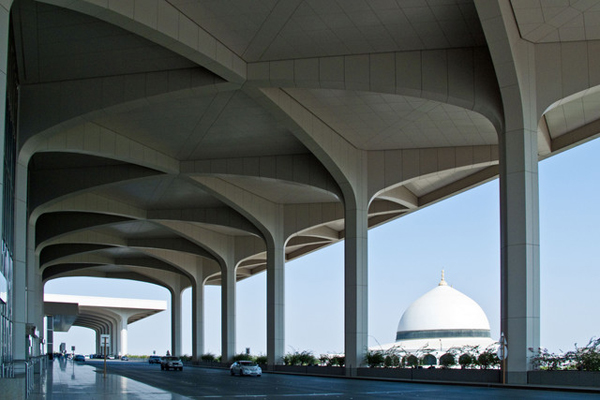 British Airways is adding a third city in Saudi Arabia to its network from Heathrow.

The oil and gas centre of Dammam will be served daily via Bahrain.

Passengers wishing to reach the city currently have to go overland from Bahrain.

Flights will be operated by a four-class Boeing 777-200 year-round from Heathrow Terminal 5 to Dammam’s King Fahd International airport.

Dammam is the capital of the eastern province of Saudi Arabia and is known as the heart of the country’s petroleum industry.

BA head of sales for the Middle east and Asia Pacific, Moran Birger, said: “Our customers are currently offered a limo service between Bahrain and Dammam, but the direct service will now enable seamless travel in eight hours from our home at Heathrow.

“More than half of Saudi Arabia’s oil and gas is produced in this region, so this new link underlines the importance of the eastern province of the Kingdom and the need for smooth onward connections to Europe and the United States.”