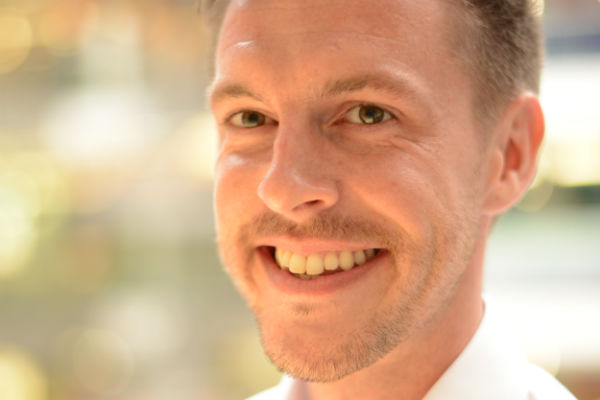 Princess Cruises has appointed Liam Hunt to the position of territory business manager for Scotland and Northern Ireland.

Hunt will be responsible for growing and managing relationships with the trade through face-to-face meetings, local training and supporting the line’s ship visit programme.

Starting on March 25, he will report into Princess Cruises’ sales manager Ellie Webb, who began her role earlier this month.

Hunt will be based in Scotland as one of five Princess Cruises UK and Ireland territory managers.

Hunt has 15 years’ experience in the industry for companies such as Barrhead Travel, where he was a team leader.

He has also spent time on board both Caribbean Princess and Emerald Princess.

Webb said: “Liam brings with him a wealth of brand knowledge, having already experienced Princess ships first hand, alongside some great ideas on how to support and engage our agent partners.”

Hunt said: “It’s such an exciting time to be joining Princess Cruises with the launch of Sky Princess later this year and Enchanted Princess next year.